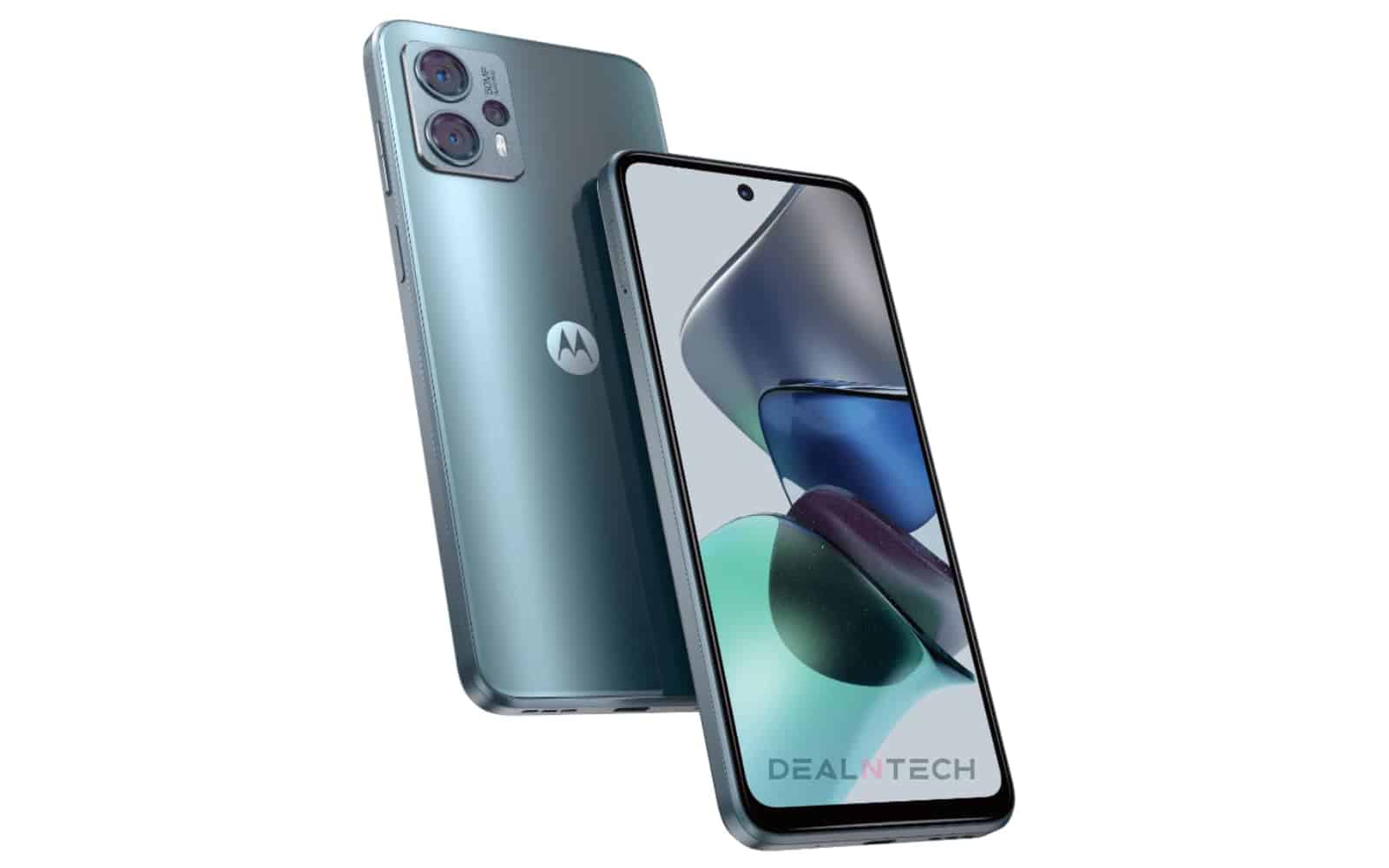 Motorola is planning to announce the Moto G23 budget handset soon, and its design just surfaced online. If you take a look at the images in the gallery below the article, you’ll see the device in all color options.

The Motorola G23 design just surfaced in all color options

The Motorola Moto G23 will have flat sides, combined with a flat back and rounded corners. A flat display will sit on the front side, while a centered display camera hole will also be a part of the package.

All the physical buttons will sit on the right-hand side of the phone, while Motorola’s logo is visible on the back. The sides will have chamfered edges, while the phone’s SIM card tray will be accessible from the left.

The bezels will be rather thin overall, but the bottom bezel is obviously thicker than the rest of them. Three cameras are located on the back of the device, inside a camera island that sits in the top-left corner.

The device will arrive in Blue, Gray, and White color options. It is tipped to cost €199 ($216). This phone will launch in Q1 2023, if rumors are to be believed, and we also know what to expect in terms of specs.

It will include a 90Hz display, and feature three cameras on the back

Android 13 will come pre-installed on the phone, while there will be two nano SIM card slots, and a single microSD card slot. A 5,000mAh battery will also be included, while 30W charging will be supported. Yes, a 33W charger will be included in the box.

On the back, you’ll spot a 50-megapixel main camera, along with a 5-megapixel ultrawide camera, and a 2-megapixel macro camera. A single 16-megapixel unit will sit on the phone’s front side.

The phone will be water-repellent, while it will support 4G VoLTE, but not 5G. Bluetooth 5 will also be supported, while a side-facing fingerprint scanner will be in use.

This article originally appeared on https://www.androidheadlines.com/2023/01/motorola-moto-g23-design-all-colors.html 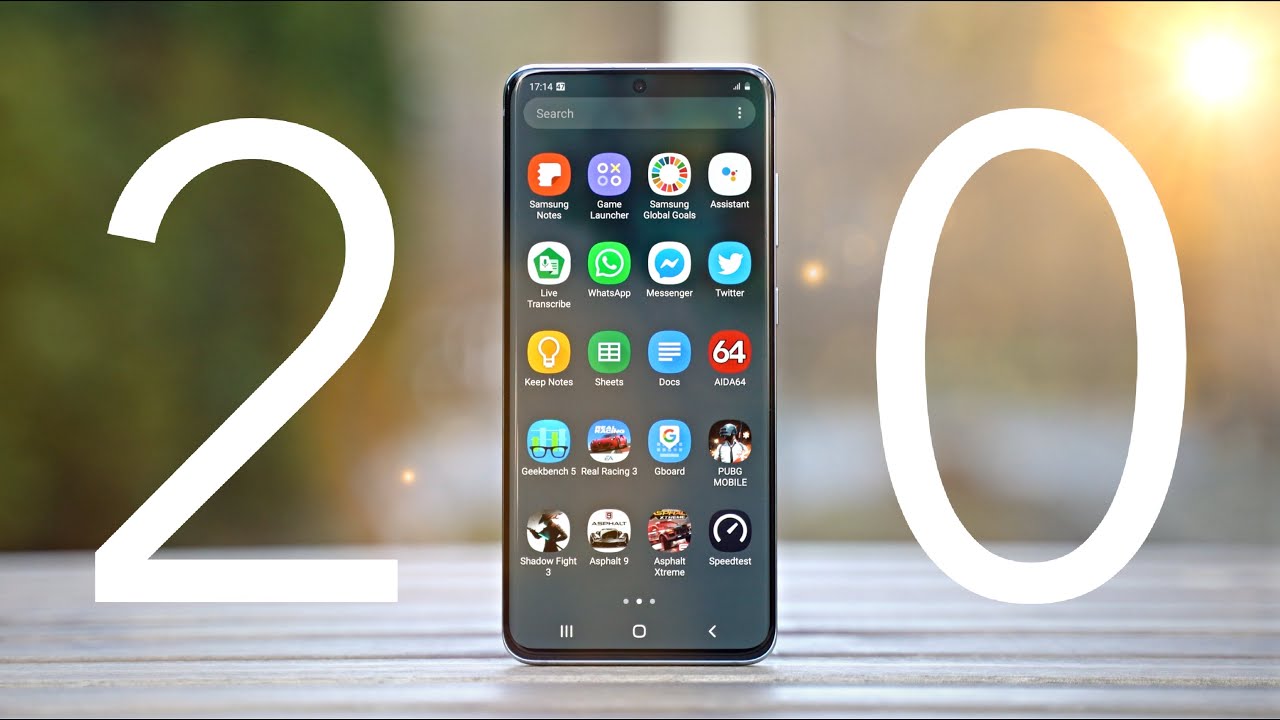 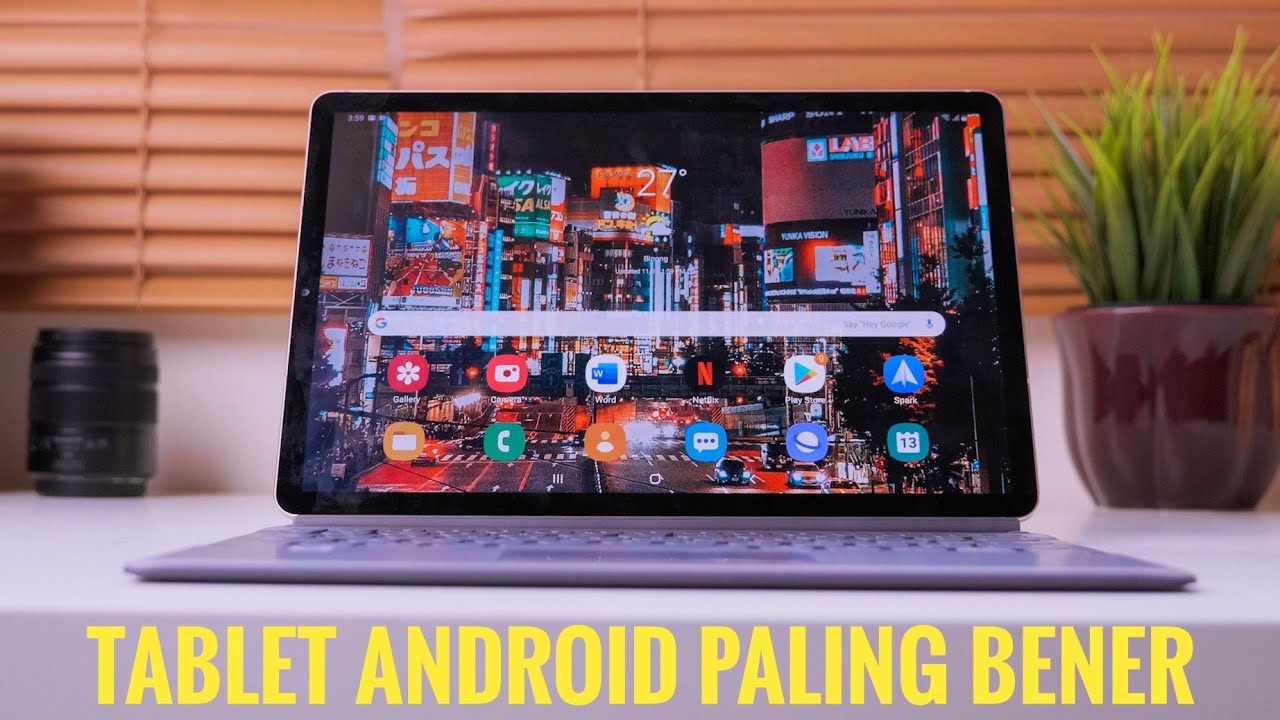 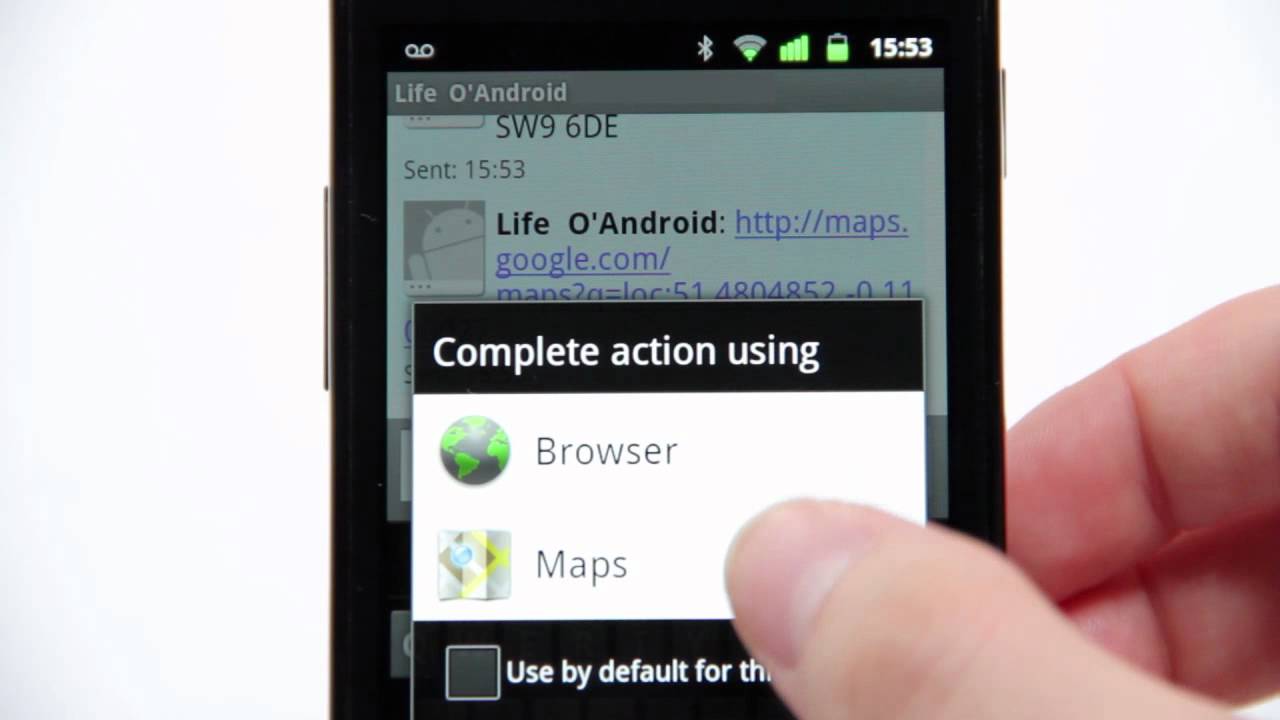