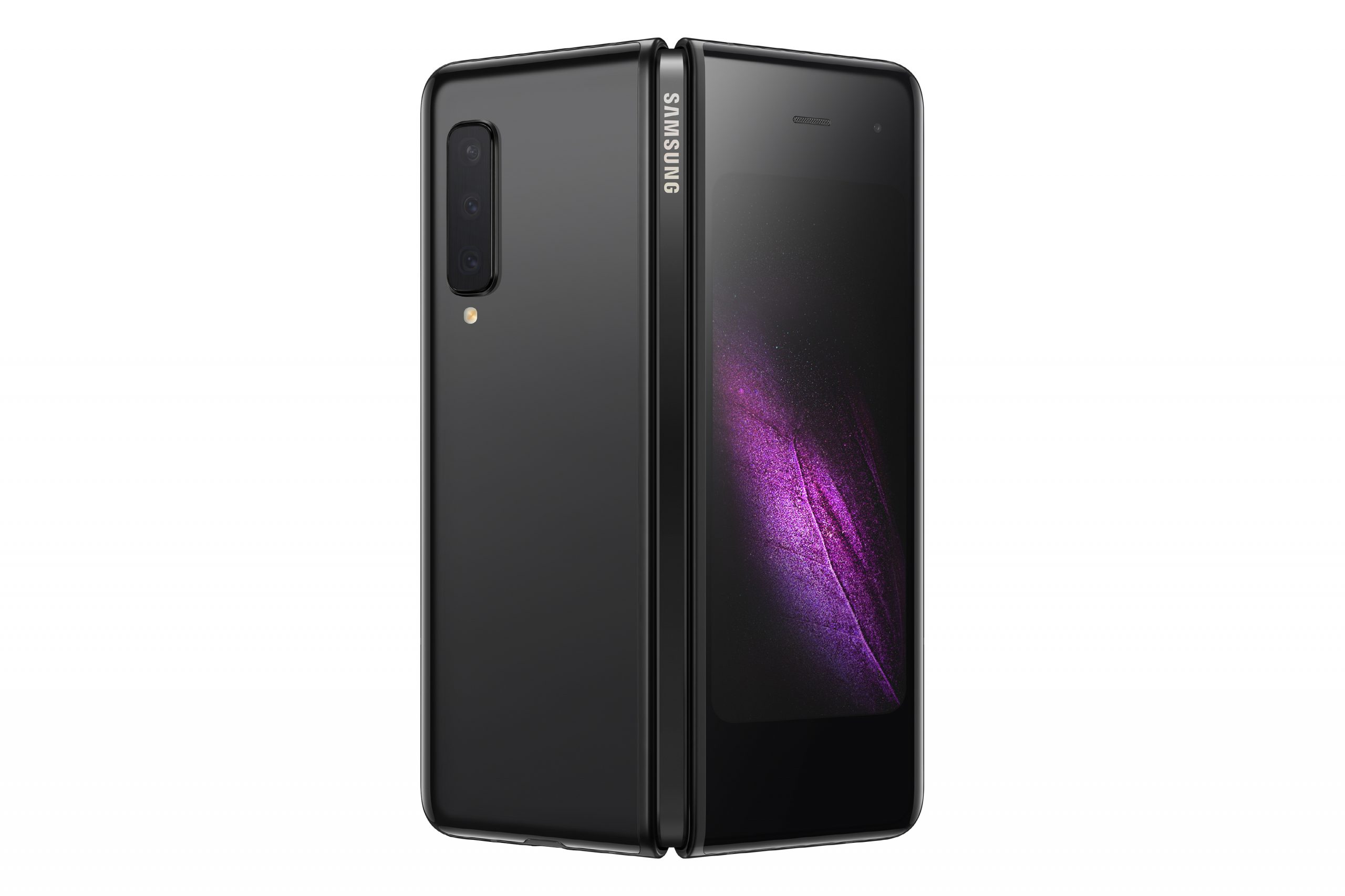 It was only last week that Samsung started pushing out Android 11 to the Galaxy Z Fold 2. However, early adopters of the first foldable phone from the South Korean giant will be pleasantly surprised as they’re also getting the One UI 3.0, and it’s coming earlier than expected.

The firmware is available for both the LTE and the 5G variants of the phone as F900FXXU4DUA1 and F907BXXU4DUA1, respectively. The update for the former is said to be available in France and the UAE, whereas the update for the 5G model has been spotted in the UK and Switzerland, according to SamMobile.

To check if you’ve received the new firmware, head over to Settings > Software update > Download and install. If you’re not in one of the above-mentioned countries, you may have to wait as the update has hit earlier than the expected date (February) mentioned in the official One UI 3.0 rollout schedule,

According to SamMobile, the unlocked Galaxy Fold is now receiving the One UI 3.0 update along with the February security update in the US. This comes shortly after the update was made available to the AT&T variant in the US.

This article originally appeared on https://www.androidpolice.com/2021/02/16/samsung-galaxy-fold-gets-one-ui-3-0-update-earlier-than-expected/ 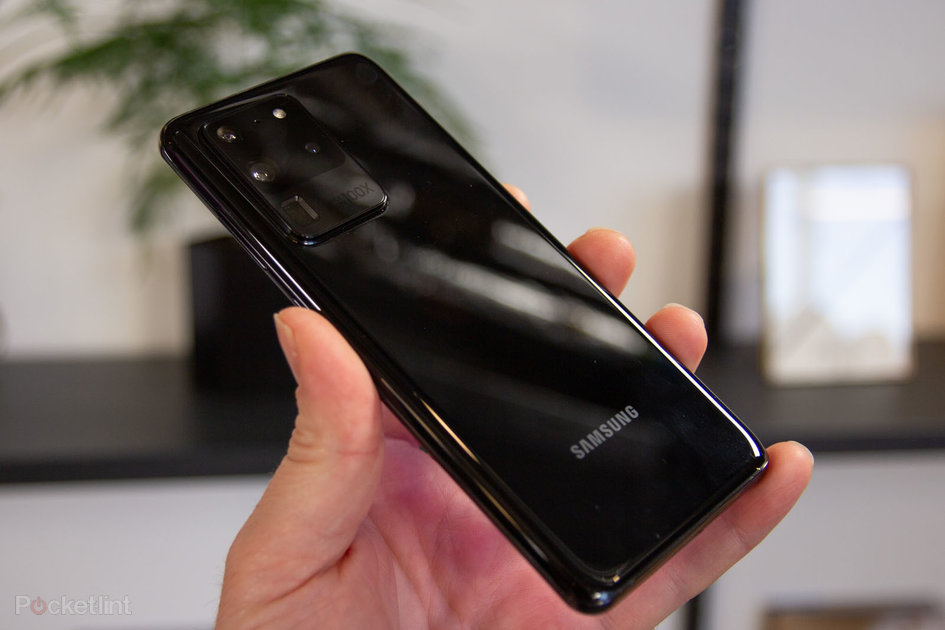 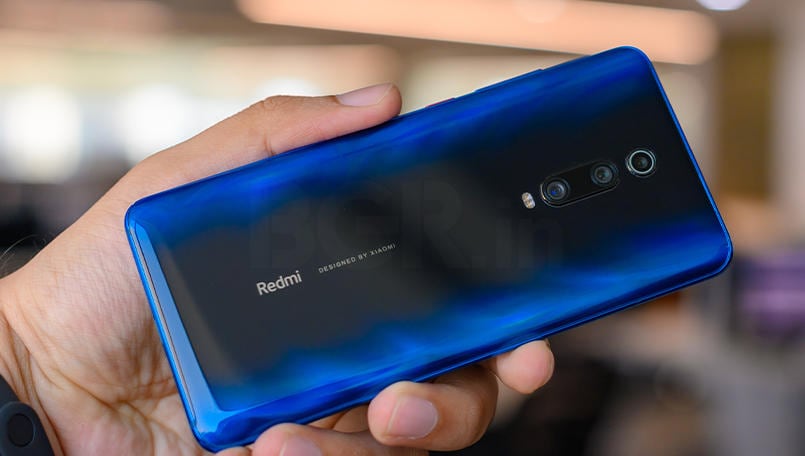 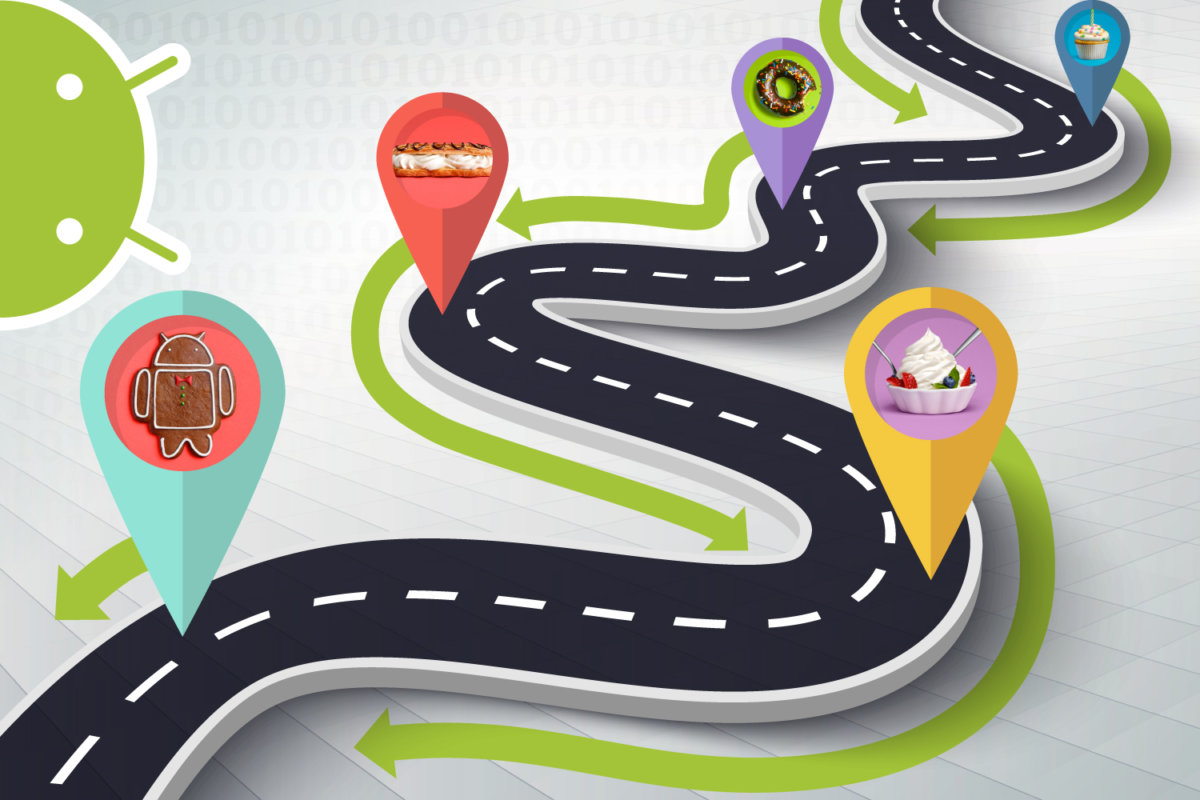 Android versions: A living history from 1