Proposed by Apple itself, Qi2 will incorporate magnets around the charging coils – just like MagSafe. The consortium of companies that agree to the standard (the WPC) explained that “Apple provided the basis for the new Qi2 standard, building on its MagSafe technology”. Thanks to the magnets in the new charging standard, devices will perfectly lock into wireless chargers. This means charging will be quicker and more energy efficient, plus charging pads can be smaller. Essentially, all the charging benefits of MagSafe come with Qi2.

Qi2 will arrive later this year, with the WPC expecting smartphones supporting the wireless charging standard to be released by the end of the year. From this, we’d expect the upcoming iPhone 15 to boast the new wireless charging standard. While unconfirmed, it also seems likely that existing MagSafe chargers would work with new Android devices sporting Qi2. And vice versa, of course. It’s currently unclear if the magnets in the Qi2 standard would be strong enough to support accessories, like MagSafe can.

With the EU’s USB-C enforcement looming over tech companies (most notably Apple), this new charging standard comes at rather convenient timing. Only devices offering wired charging have to conform to the rules. So, Qi2 could provide a supported charging standard for portless smartphones. It’s long been rumoured that Apple will drop the port from its iPhone entirely – and it’s never seemed more possible than now. Keep an eye out for new smartphones in 2023 that support Qi2.

This article originally appeared on https://www.stuff.tv/news/upcoming-qi2-wireless-charging-standard-to-bring-magsafe-to-all-devices/ 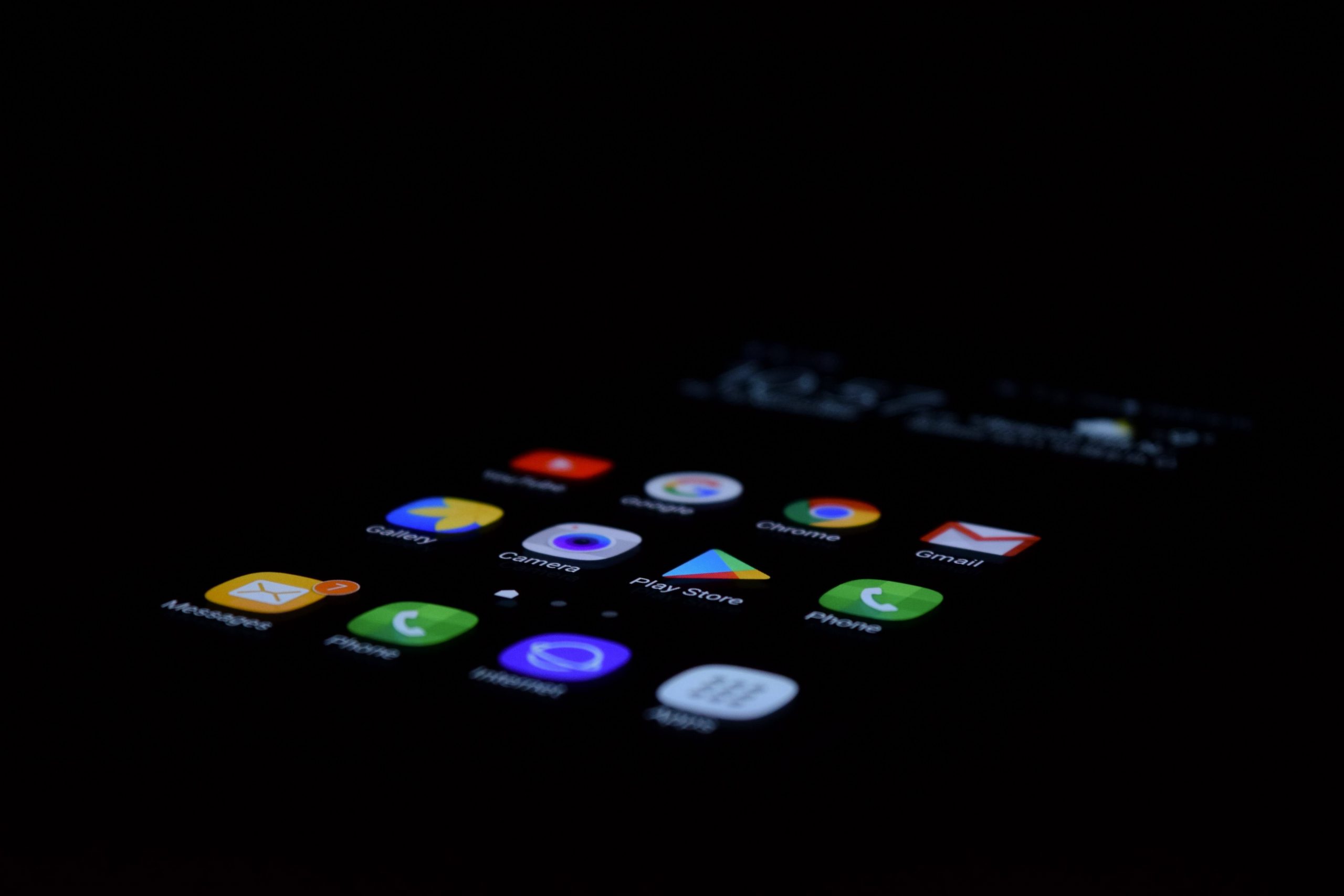 The 5 Best Android Emulators for PC: Our Analysis &