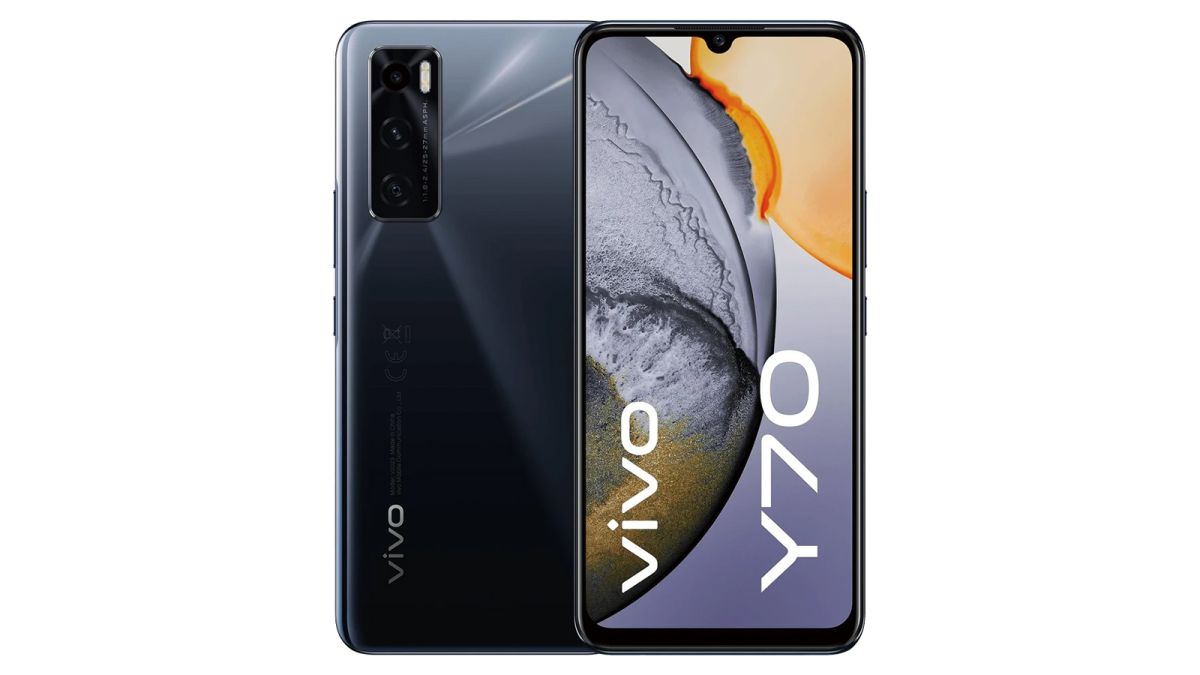 Say hello to the Vivo Y70, the mid-ranger in the collection of phones Vivo has recently introduced to the UK – if you want something more powerful, try the Vivo X51 5G; if you’re looking to save yourself some money, on the other hand, check out the Vivo Y20s instead.

We say mid-ranger, but the Vivo Y70 is more affordable than most mid-rangers on the market at the moment, so it sits somewhere between the mid-range and the ultra-budget sections of the market. Is it the ultimate in value-for-money Android smartphones though?

Our in-depth review of the phone will answer that question, and should give you an idea of whether or not the Vivo Y70 deserves a chance as your next smartphone purchase: we’ll cover everything from the display quality to the camera setup to the battery life on offer.

The Vivo Y70 is out now and available to buy in the UK – check the widgets on this page for the latest prices online, but at the time of writing you can pick up the handset unlocked and SIM-free for around £280. You can buy the phone from several online retailers, including Box, Ebuyer, LaptopsDirect, Clove and eFones.

On the whole, the Vivo Y70 is a decent-looking handset, for something at this price – it does feel a little flimsy and very plastic, but it’s not unappealing in terms of its aesthetics. You can pick up the phone in Gravity Black or Oxygen Blue, and it was the latter that we had for our review unit: it’s actually more of a white colour, but it has an attractive level of polish and shine to it, catching the light nicely as you move it around. The rear camera array is tidy and compact too, up in the top left corner on the back.

There’s a fingerprint sensor embedded under the screen here, which is something of a rarity on a phone this cheap, and you also get a 3.5 mm headphone jack on the bottom of the phone next to the USB-C slot for charging and data transfer. The standard power and volume controls are up on the right of the phone as you look at it, while the sides and the corners of the handset are subtly curved – you could argue that the Vivo Y70 looks a touch more expensive than it actually is.

The overall dimensions of the Vivo Y70 are 161 mm x 74.1 mm x 7.8 mm (6.3 inches x 2.9 inches x 0.3 inches), so this handset can hold its own against some of the top phones on the market in terms of thinness. The Samsung Galaxy S21 Ultra, for example, is more than a millimetre thicker. If you decide to pick this up as your next handset, then we don’t think you’ll be disappointed in terms of its fit and finish.

As for the AMOLED screen, it’s a bit of a star: 6.44 inches corner to corner, with a 1080 x 2400 pixel resolution, the display is bright and vivid, with sharp details and colours that pop. This is another area where the Vivo Y70 can compete with phones that cost significantly more – while the refresh rate is stuck at the standard 60Hz, it’s still a screen that we were impressed by. From browsing through photos to streaming video from the web, most content shines on this display.

Despite the lack of ultrawide and optical zoom on the rear camera of the Vivo Y70, it’s still a capable enough snapper, as long as your expectations aren’t too high. With a fast shutter speed, the rear camera keeps picture noise down to a minimum, although the phone can struggle with images that have a lot of contrast in them. As you can see from the sample shots that we’ve included below, the phone can take some very nice pictures most of the time, as long as the conditions and the lighting are right.

In the day, details are reasonably clear and colours are well balanced on the whole. At night the phone’s triple-lens 48MP wide + 2MP macro + 2MP depth rear camera falls down more often – the night mode does help, and can get you some usable images on certain occasions, but this is one area where the cost cutting on the handset is evident. Completing the camera setup, there’s a 16MP wide selfie camera on the front, lodged inside a teardrop notch at the top of the display.

Focus can occasionally be an issue but the shutter speed is fast.

HDR processing is good, on the whole, with lighter and darker areas still showing up.

There’s no optical zoom, but the digital zoom (2x here) can fill in where needed.

Colours are usually well rendered and balanced in a shot.

As long as the light is good, plenty of detail can be captured.

There’s no ultrawide mode or optical zoom on the Vivo Y70.

The night mode helps capture some good shots in the evening, if you can keep the camera steady.

Longer distances and wider scenes are a bit more of a problem.

Without night mode enabled, the Vivo Y70 can lose the detail on most of a scene in low light.

With night mode enabled, you can often get perfectly usable low light photos.

When it comes to battery life, our two-hour streaming video test knocked the battery down from 100 percent to 84 percent, so you can expect around 12 or 13 hours of non-stop binge watching in total – that was with the display brightness ramped right up though, bear in mind. In general use, you can usually get a day and a half out of the phone; if you’re really addicted to your screens, about a day of battery life seems to be standard.

There’s no wireless charging here, which is normal on mid-range and budget handsets, although there is 33W fast charging – enough to get the batter up to full from nothing at all in well under an hour. While the 4,100 mAh capacity battery is by no means the biggest you’re going to find on the market, it keeps the handset going for as long as you need it to, and battery life isn’t something you’re going to have to worry about.

With the mid-range Qualcomm Snapdragon 665 processor running the show, which has been around since 2019, you can’t expect blistering performance from the Vivo Y70 – and that’s borne out by the Geekbench 5 scores of 314 for single-core, 1362 for multi-core, and 386 for OpenCL – that’s about half what you would get from an older flagship like the Samsung Galaxy S20 Ultra or the OnePlus 7T.

There is at least a generous 8GB of RAM on board here, as well as 128GB of internal storage which you can expand upon via the phone’s memory card slot, should you need to. All that RAM helps multiple apps and browser tabs to stay in memory at once, and in general use you can get around the phone’s interface with barely any noticeable lag or slowness. For most people, what the Vivo Y70 offers in terms of performance will be enough.

Gaming poses some difficulties on the Vivo Y70, because of the modest CPU: it’ll run every game you can find in the Google Play Store (as far as we could tell at least), but you might have to dial down the graphical settings or put up with a few missed frames on some of the more demanding ones. You’re also going to have to live without 5G, which isn’t a huge surprise on a phone at this price point.

Vivo puts what it calls Funtouch on top of Android – Android 10 in this case – and while we’re not quite as keen on it as pure stock Android, it’s not the worst Android skin we’ve ever seen. Bloatware is limited to a handful of apps, plus TikTok and Facebook, which you can easily ignore or uninstall if you want to. Everything considered, the software is slick and easy to get around.

The widgets on this page should point you towards the best Vivo Y70 prices on the web at the time that you’re reading this, but at the time we were writing it, the phone could be had for somewhere in the region of £280. To put it another way, you’re getting quite a lot of smartphone for not much money – while the handset isn’t super-cheap, it’s a notch below what you’re going to pay for the likes of the Google Pixel 4a or the Apple iPhone SE.

That said, if you can dig deeper and spend a little more then some of the excellent mid-range phones out there at the moment are going to give you levels of performance and results in terms of camera quality that leave the Vivo Y70 in the shade. It’s all a question of where you want to find the balance between how much a phone costs and what you’re going to get in return.

The key selling points of the Vivo Y70 – besides that low price – are the large, bright AMOLED display and very respectable battery life. The triple-lens rear camera, while capable of getting some really nice shots, can also struggle in certain situations. For a camera attached to a sub-£300 smartphone, it’s actually not bad at all, but this is one area where paying more for a phone is going to get you some serious improvements.

In the end we rather liked the Vivo Y70 for the price. It doesn’t exactly change the game for low-cost Android smartphones, but the design, the camera quality, the battery life and definitely the screen quality are better than you might think for something so inexpensive. That said, performance is on the weak side, and there’s no 5G or waterproofing and wireless charging, so weigh up all the pros and cons before making a purchase.

This article originally appeared on https://www.t3.com/us/reviews/vivo-y70-review 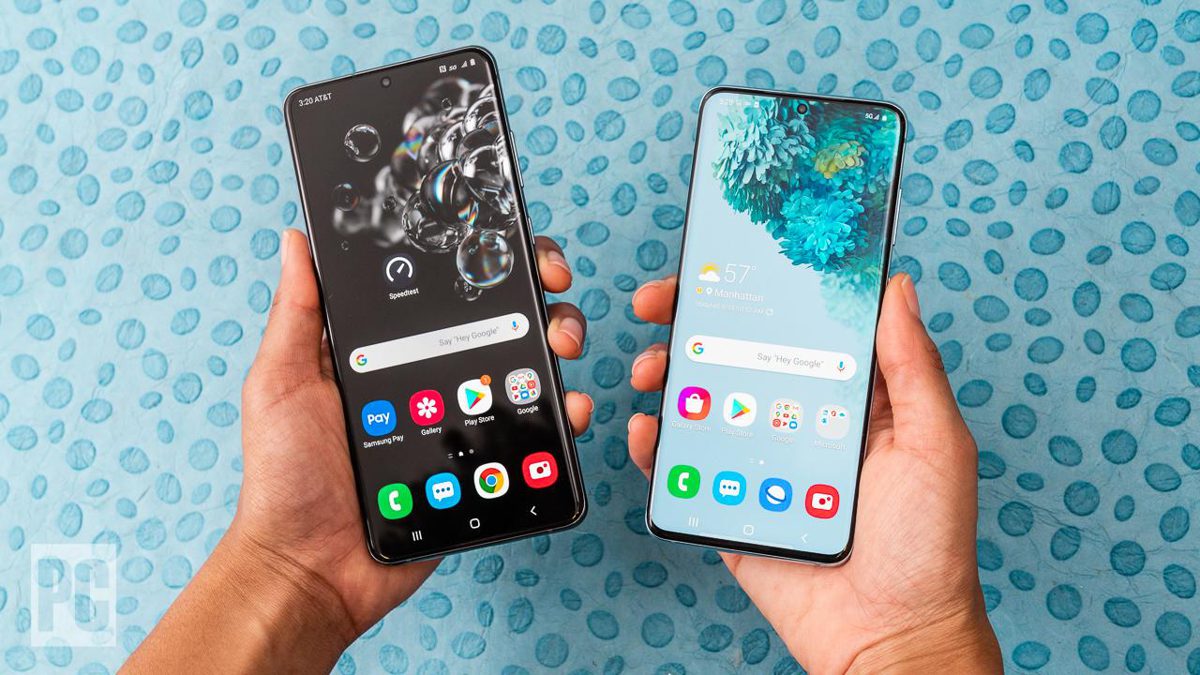 The Best Android Phones for 2020 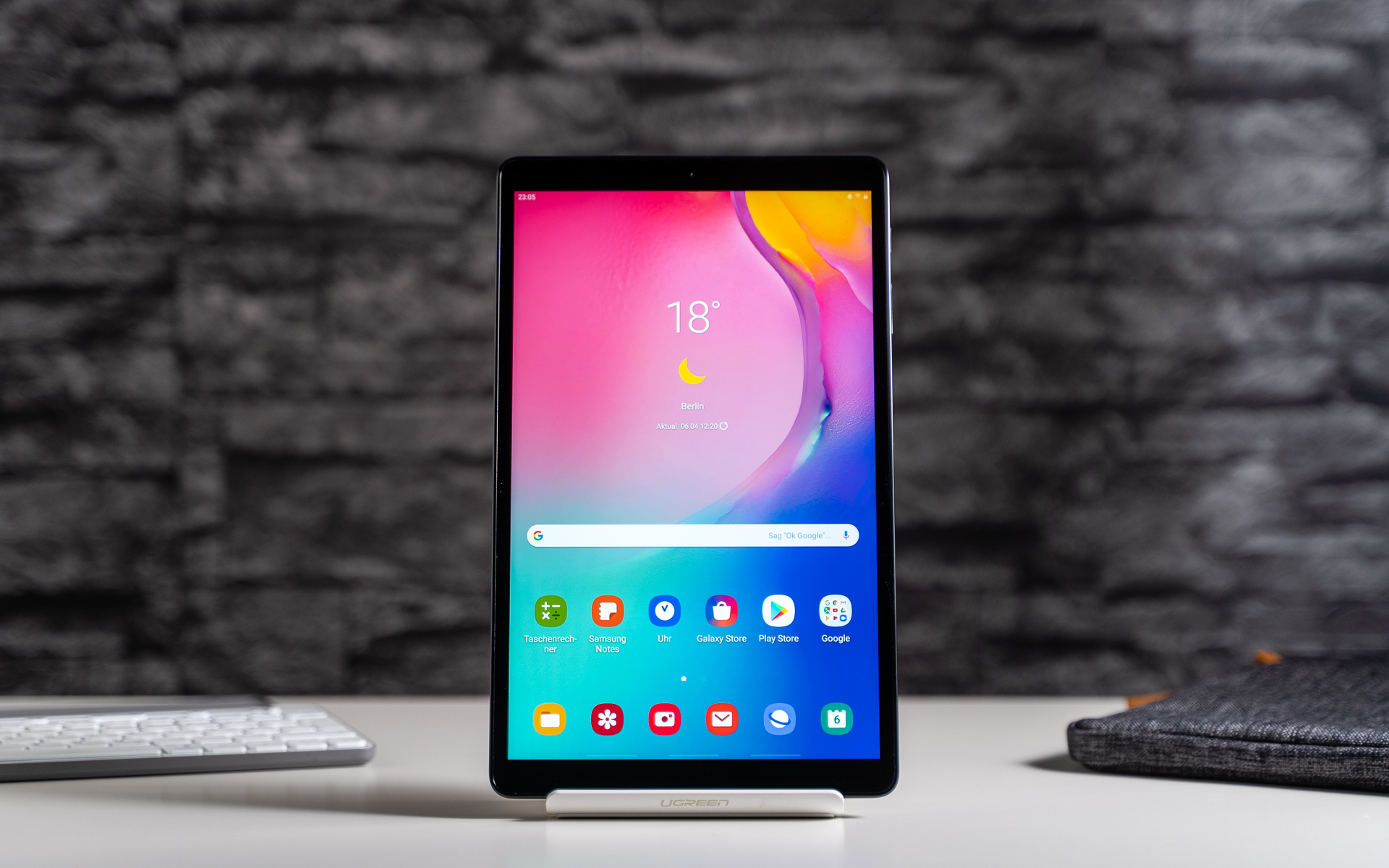 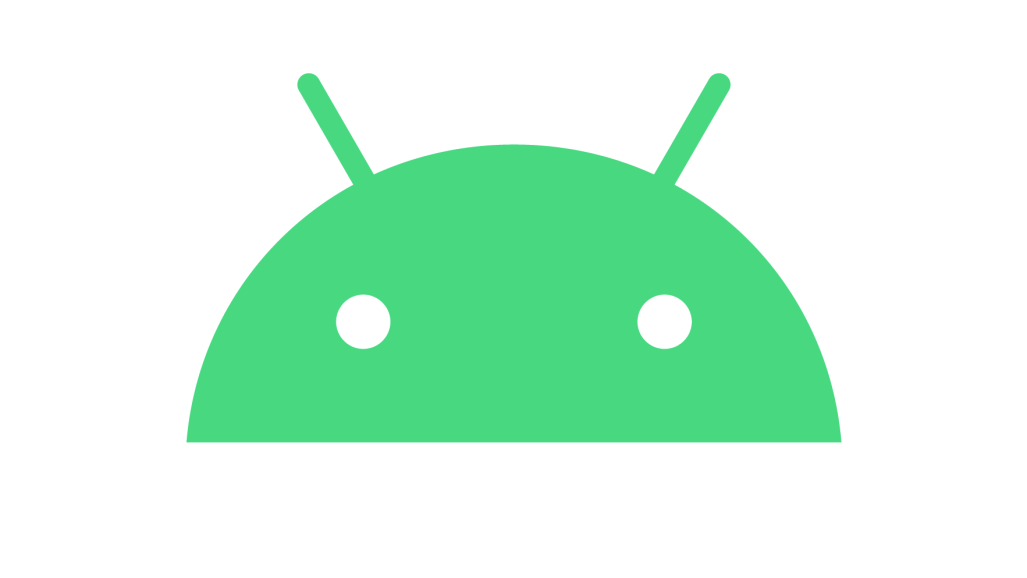