Android 11 has been officially released, and it comes with a whole load of new features. It looks a lot like Android 10 (no real surprise there), so you might not notice too many changes straight away. But trust us, there’s a lot of new stuff to make your mobile life even better than before. We’ve rounded up the best bits below.

Chat bubbles for all

If you’ve already used Facebook Messenger, you’ll have seen chat bubbles in action. A ‘chat head’ appears on your phone, overlaying everything else. You simply tap on it to hold a conversation, and remove it when you’ve finished. In Android 11, this feature is now system wide. So it’s available on any chat app – not just Messenger.

Screenshots are sooo last year. Now with Android 11, you can record everything that’s happening on your phone screen. This is really handy if you want to show a mate how to do something on their phone that’s a bit tricky to explain.

To get going, go into your Quick Settings tiles and tap Screen Record. You can then choose a few options like capturing audio, and deciding whether your on-screen taps need to be recorded

It happens to the best of us. We swipe an annoying notification away before quickly realising that actually, it was quite an important one. But too late! You’ve already gotten rid of it. With Android 11, there’s a chance of this tragic tale having a happy ending. A new feature gives you the power to save every notification you receive over the previous 24 hours. So you can recover any notifications you accidentally swiped away, and have a proper read of them.

Smart plugs, smart speakers, smart lights, smart thermostats, smart doorbells… hands up if you’ve got more than one. And the more you have, the more different apps you need to control them, right?

Wrong. Android 11 gives you a new section where you can control all your smart devices from one screen. Hold down the power button and you’ll see it – there’s enough space for you to add up to six of your smart products. So from now on, you’ll be able to switch on the lights, turn the heating on and play some tunes without having to navigate between different apps.

Android 10 had a notification drawer that we could never quite work out. Certain apps got priority and went to the top of the list, and all other notifications were displayed seemingly at random. It was a real head-scratcher, if you worry about those kind of things.

Thank goodness then, that Android 11 brings some much needed order to this notification drawer, with a new ‘Conversation’ section. It gives you an instant overview of all those apps where you’re chatting, texting and messaging someone else – including direct messages on Instagram.

The best bit? You can now prioritise all your conversations and apps within this section – so you’ll never miss an important notification again. On the other hand, you can banish any useless apps to the ‘Silent’ drawer, and never hear from them again.

Google introduced a dark mode to Android 10, and it did exactly what it said on the tin. It was pretty simple though – you had the choice of switching it on or off. it was either on or off.

With Android 11, you can now schedule your dark theme to come on when the sun sets, and switch off when the sun rises. Or you can choose specific times.

When can I get Android 11 on my phone?

If you’ve got a Google Pixel phone, you’re in luck – you’ve already got this Android 11 update.

Huawei usually rolls out Android 11 a couple of months after release. Oppo has already started adding it to its phones, and if you’re a Nokia owner you should expect it ‘very soon’.

Samsung are also set to push out Android 11 very shortly, with S20 and Note20 phone owners first in line. Sony usually ship out the update to its premium handsets in December, and to its mid-range phones a few months later.

This article originally appeared on https://lowdown.carphonewarehouse.com/feature/whats-new-with-android-11/54306/ 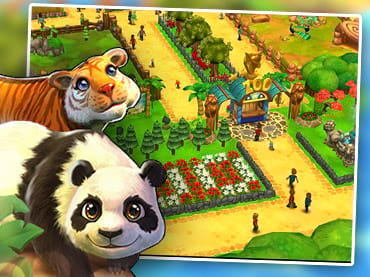 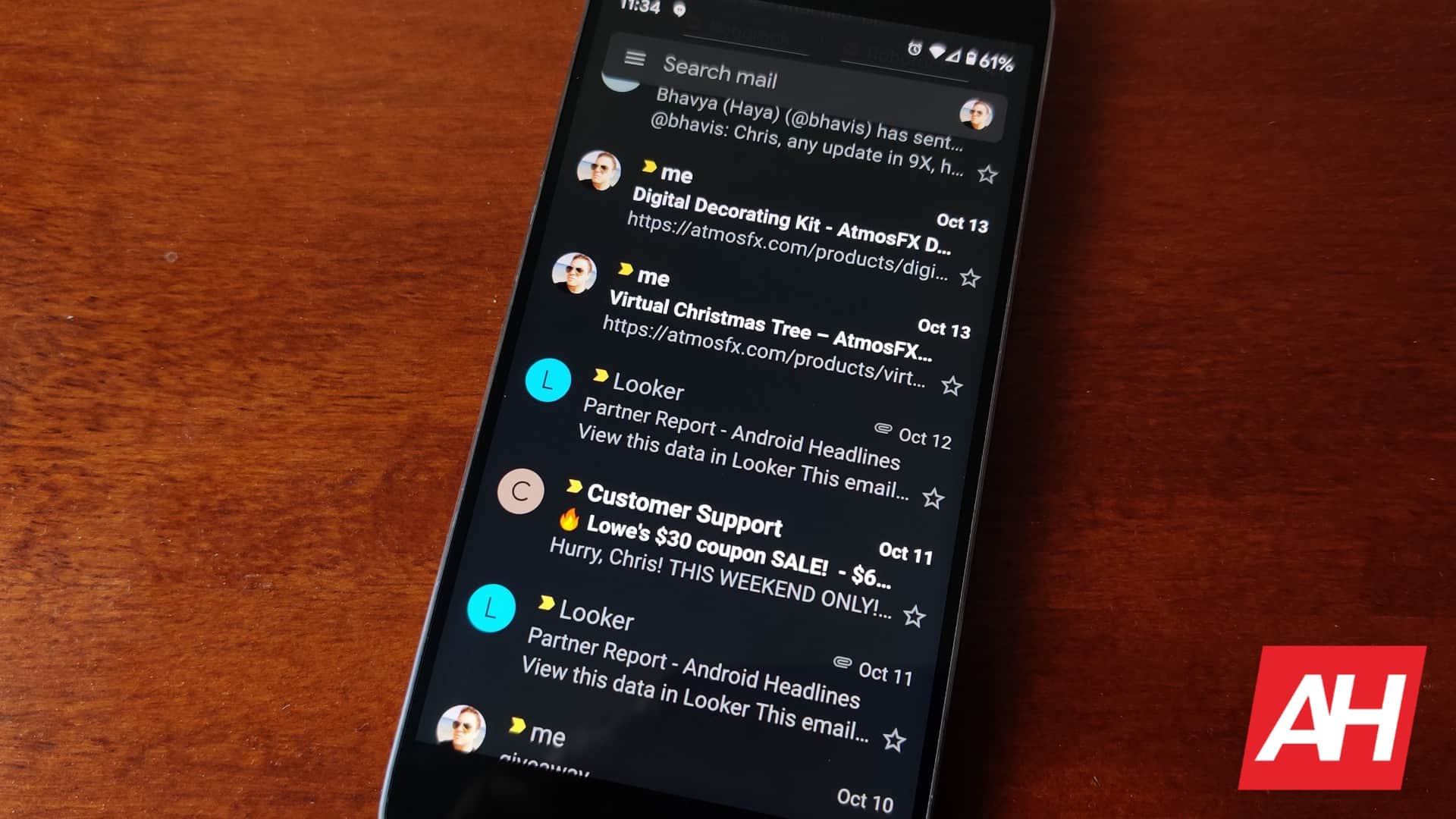 Gmail Starts Rolling Out Its Material You Redesign On Android