Android can be confusing. There are a lot of different versions, and many of them are still running on devices today. Keeping up with the latest version can be a challenge, but fret not—we have you covered.

Major Android versions are generally released once per year (though it wasn’t always like this), with monthly security updates released in between. Occasionally, Google also releases point updates (.1, .2, etc.), though those generally come without regularity. Oftentimes, more significant updates that aren’t quite as significant as full version releases warrant a point update—like the update from Android 8.0 to Android 8.1, for example.

Alongside every version of Android is a code name, which many people use instead of the version number. Each one is named after a dessert or some other form of confection, which is more for fun than anything else.

We thought it fitting to give a brief rundown of each Android version on the accompanying code name and release date. You know, for completeness.

As you can see, the update system was without any sort of regularity early on, but the Ice Cream Sandwich era started the yearly OS version update schedule.

A few other fun notes:

The Latest Version of Android is 10.0

The initial version of Android 10.0 was released on September 3, 2019 on Google’s Pixel devices.

Unlike previous versions of Android, this version doesn’t have a cute dessert name—or any other type of name beyond the version number. It’s just “Android 10.” Google still plans to use dessert names internally for development builds.

How to Check Your Version of Android

Here’s the fun part about Android: how you find out even the simplest information varies depending not only what version of Android your phone is running, but also who manufactured the device.

But we’ll keep it as simple as possible here. Go ahead and open your phone’s setting menu by pulling down the notification shade, and then tapping the cog icon.

From there, scroll to the very bottom of the menu and tap the “About Phone” entry (it may also read “About Device”). If your phone doesn’t have this option, it’s probably running Oreo, which received a pretty dramatic Settings overhaul. In that case, look for the “System” option.

There should be an entry for Android Version—again, depending on the device and Android version, it may be different. On Oreo, you can find the version info under the “System Update” section.

How to Update to the Latest Version

The short answer is also an unfortunate one: you might not be able to.

Android updates are first handled by the manufacturer of your phone—so Samsung is responsible for its updates, LG handles updating its phone, and so on. The only updates handled by Google itself are for Pixel and Nexus devices.

RELATED: Why Your Android Phone Isn’t Getting Operating System Updates and What You Can Do About It

To see if there’s an update available for your device, head into Settings > About Device > System Updates (or similar). Again, this may be in a different place depending on your phone—Samsung puts the System Updates option in the root of the Settings menu, for example.

Tapping this option will check for an update on the device, but there’s a good chance it won’t find anything. As soon as an update is available for your phone, it generally notifies you of that fact, and prompts you to download and install it right then.

The only surefire way to make sure you’ll get the latest version of Android is to buy from the Pixel line. Google updates these phones directly, and they’re generally up to date with the latest major version and security patches.

This article originally appeared on https://www.howtogeek.com/345250/whats-the-latest-version-of-android/ 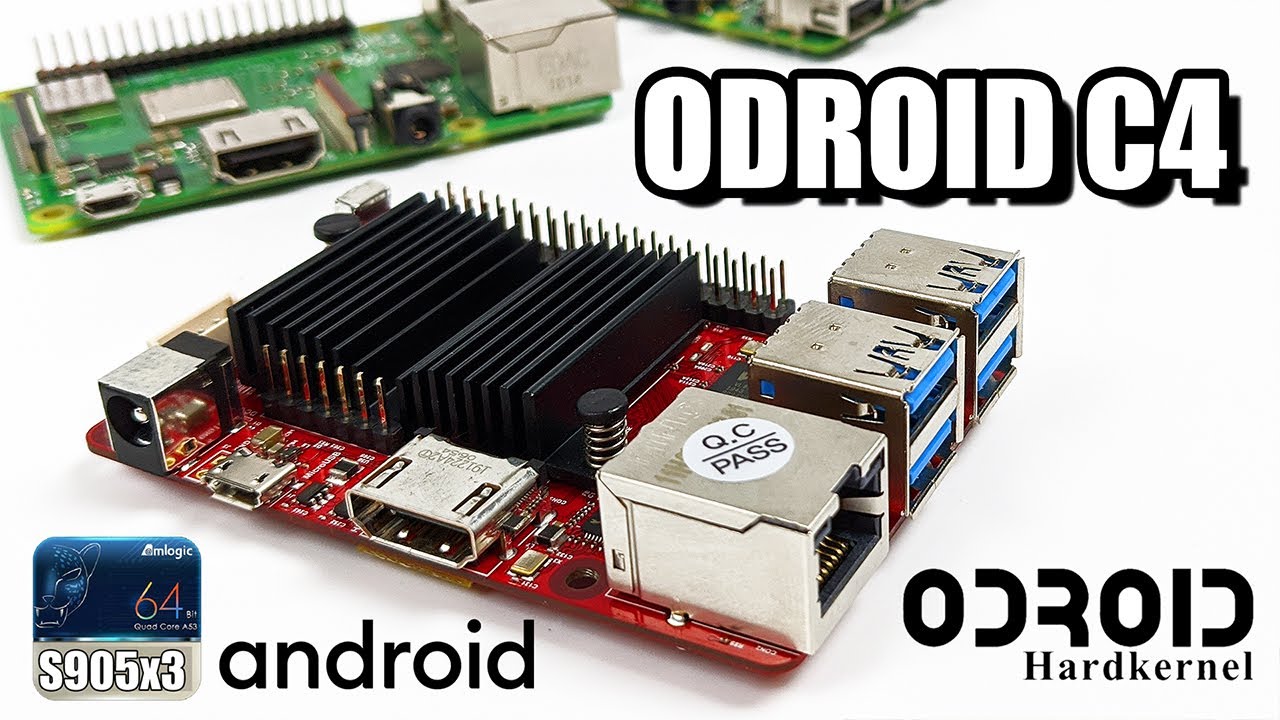 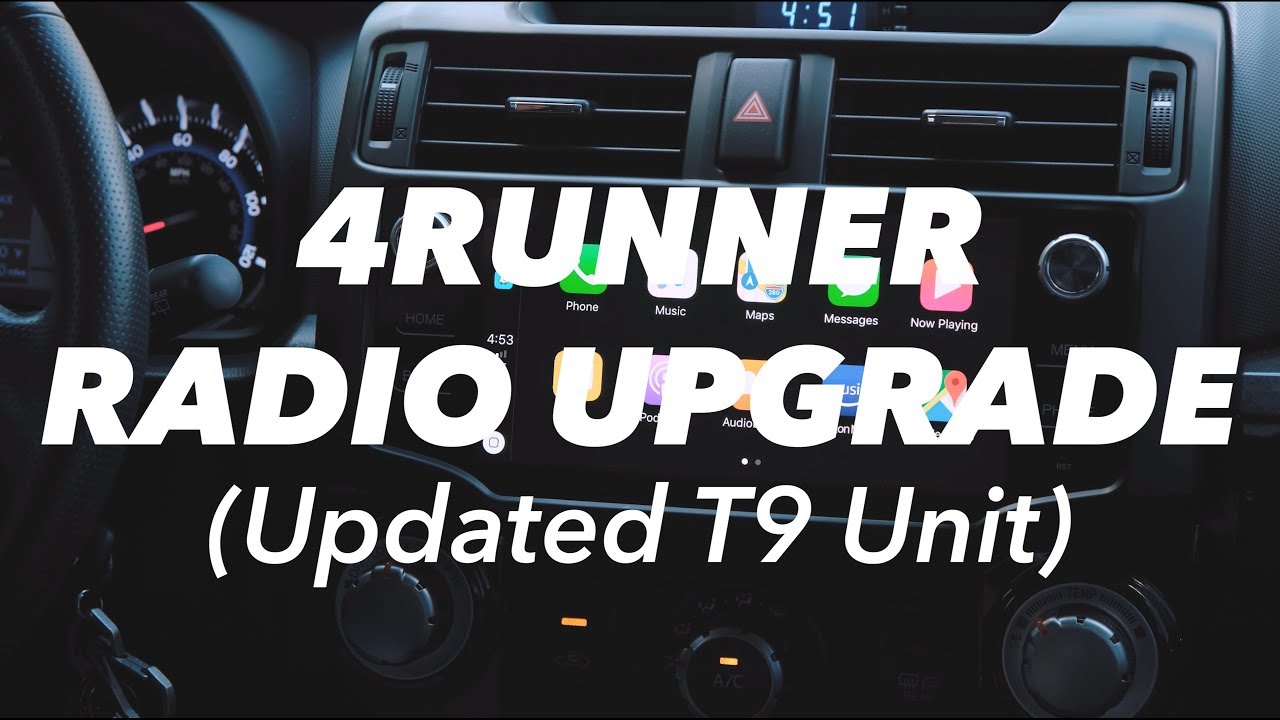