The leading smartphone manufacturer in the world, Samsung, has been delivering updates — major and regular security releases — quite promptly over the last few months. The Galaxy S10 and Note 10 devices received Android 10 sooner than any of their predecessors, and we expect the trend to continue with the S20, S20 Plus, and the all-powerful S20 Ultra.

While it’s great to see Samsung upping the ante for recent flagships, the situation hasn’t improved much for older devices. Yes, the Galaxy S9 and Note 9 both received Android 10 sooner than anticipated, but S8 and Note 8 were still left out of the Android 10 program, with Samsung clarifying that the devices had exhausted their two-updates quota.

Considering the fact that it’s only been five months since the release of Android 10, we shouldn’t even be thinking about Android 11. However, thanks to the release of Android 11 developer preview, the tech world is already knee-deep in Android 11 news and features. Enthusiastic as we are, we couldn’t stop ourselves from jumping on the bandwagon and speculate a little. In this section, we’ll take a look at Samsung’s upcoming Android 11-based One UI 3 and try to decode its plans for the Galaxy S9, S9+, and Note 9.

As mentioned earlier, the Galaxy S8, S8 Plus, and Note 8 did not get the much-anticipated bump to Android 10. Samsung has always been strict with its Android upgrades, reserving only two updates for each of its flagships. The S8 duo and Note 8 came with Android Nougat out of the box and were duly upgraded to Android Oreo and Pie. Since the devices got their promised two upgrades, Samsung inevitably kept the devices from receiving the latest version of Android — Android 10.

As we all know, the Galaxy S9 duo and Note 9, which came out in 2018, have already received Android 10-based One UI 2, marking their second Android OS update. The South Korean OEM’s policy suggests that the devices won’t get any more Android upgrades in the future, and we, too, aren’t hopeful.

Technically, there’s no reason why the S9 and Note 9 devices shouldn’t get Android 11. So, it’s only down to Samsung’s upgrade policy, which keeps its devices from getting more than two Android upgrades.

However, it is to be noted that while the devices won’t get any big Android updates in the future, they will continue to get regular security and maintenance updates.

Will Android 11 come to S9 and Note 9 unofficially?

Custom ROM developers have a knack for pulling off miracles, and they very well could try their hands on this one. Sadly, it’s impossible to call it this early. So, we’d just recommend you to keep your eyes on the XDA forums and periodically check for developments, if any.

What about One UI 3?

Chinese smartphone manufacturer, Xiaomi, updates its UI periodically without upgrading the operating system. By doing so, it not only gives the newer devices a preview of what’s to come but it also gives the older devices a taste of the new interface. Samsung, on the other hand, refrains from updating its User Interface like Xiaomi and treats the whole thing as a complete package. So, unless a new version of Android is released, Samsung doesn’t release a new version of UI — One UI — to the public. So, if you’re an S9 or Note 9 owner, you’ll have to stay content with Android 10-based One UI 2.

This article originally appeared on https://nerdschalk.com/samsung-galaxy-s9-and-galaxy-note-9-android-11-eligibility/ 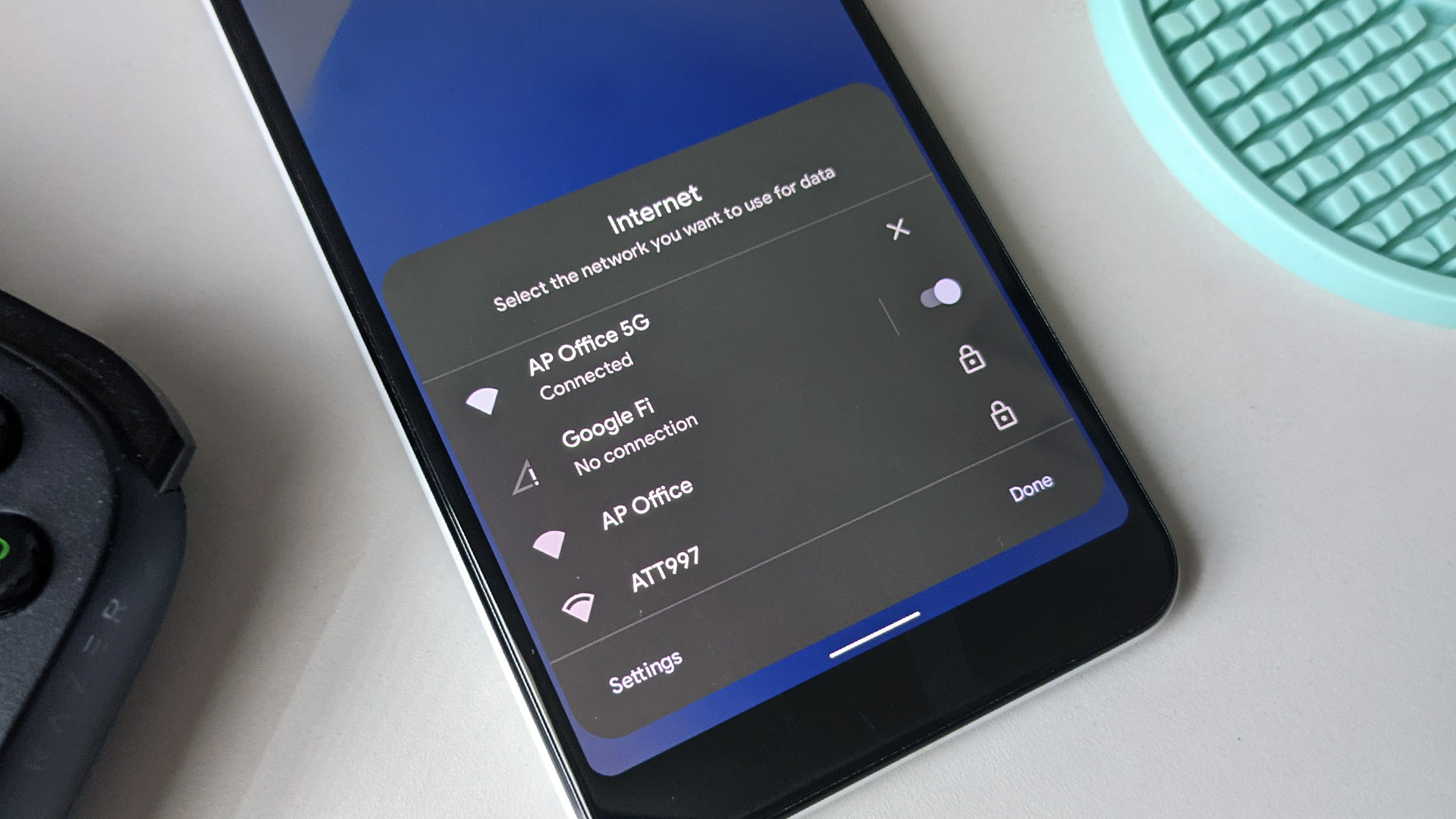 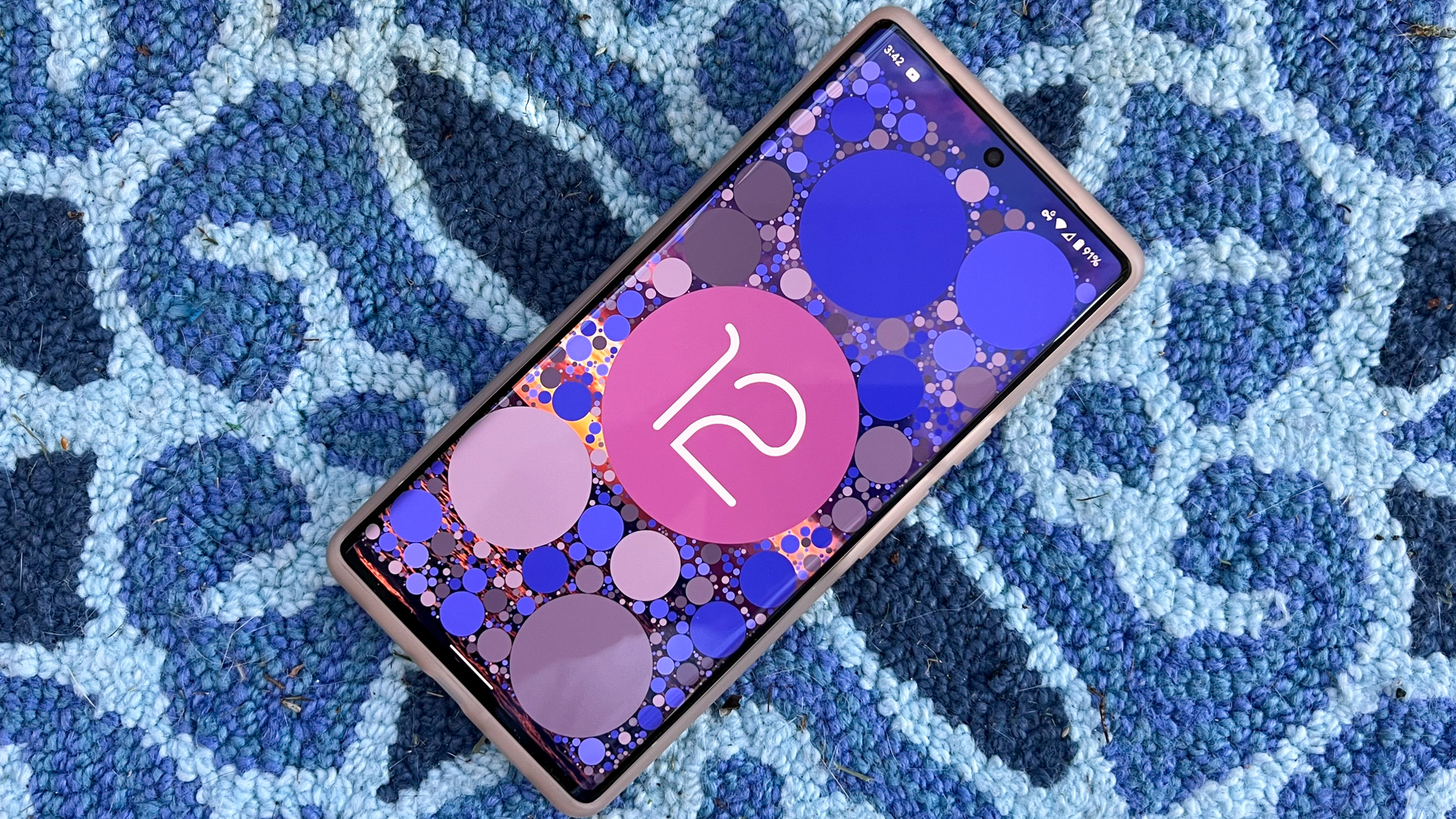 Which manufacturer updates its phones the fastest? (Android 12 edition)