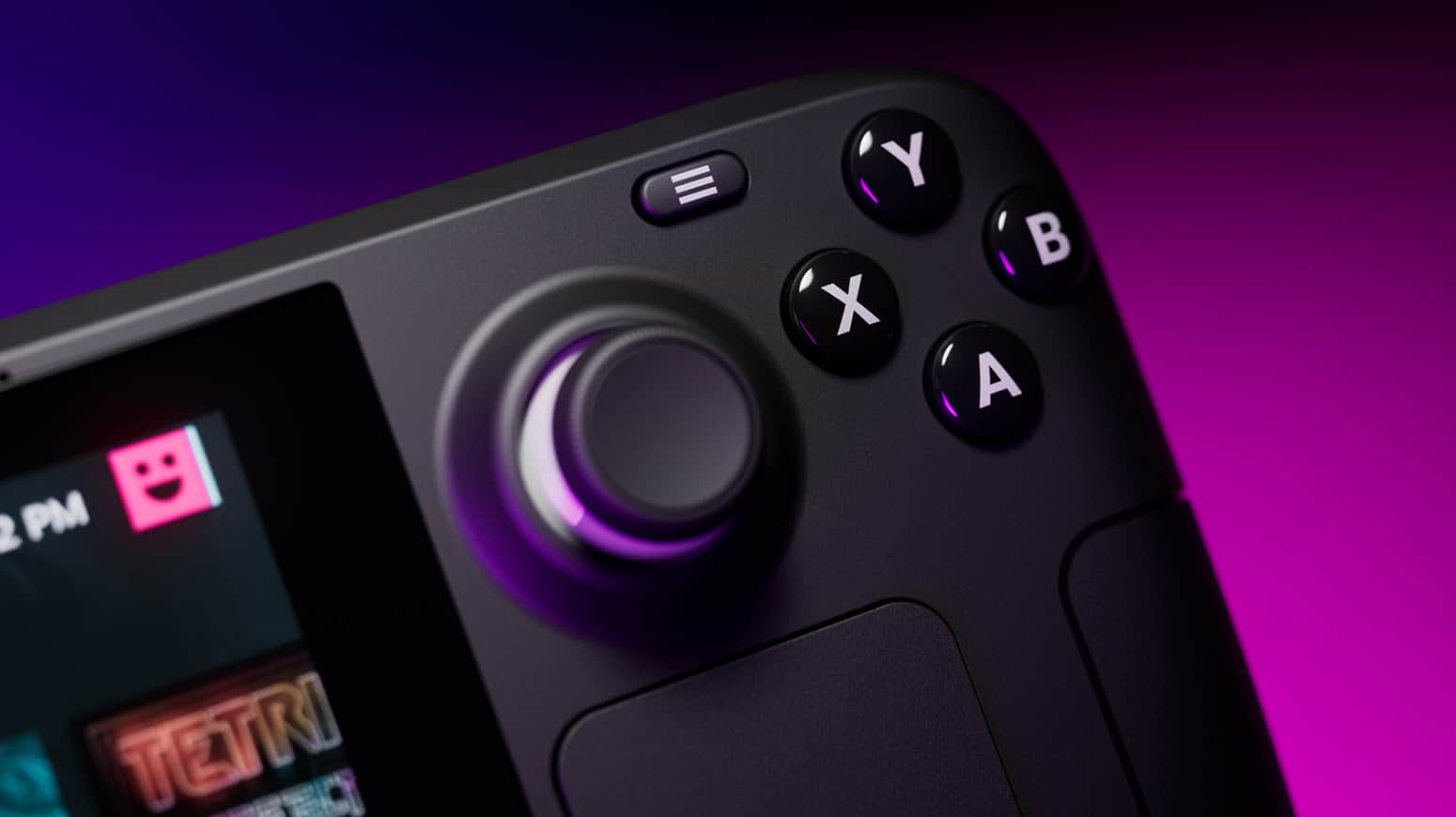 If you’re using your Steam Deck to play Xbox games using cloud gaming via Xbox Game Pass, there’s good news for you. It should perform better now thanks to some updates that indirectly added improvements. Recently, Microsoft made some updates to its cloud gaming service for Xbox through browsers on Linux and Chrome OS devices. This means if you were accessing the cloud gaming with Xbox Game Pass using a browser on Linux or ChromeOS, streaming should be smoother and encounter less hiccups.

Since the Steam Deck is based on Linux, it gets to benefit from these improvements. It is a PC after all and allows for browser installation. If you weren’t aware that you could access cloud gaming with Xbox Game Pass on the Steam Deck, you can. And it’s actually quite easy to set up.

Xbox cloud gaming on the Steam Deck will have higher resolution

Generally, you can look at the upgrades as overall improved performance. But the specifics are support for higher resolution and smoother performance when streaming games via the browser. Xbox employee Jordan Cohen confirms as much over on the r/xcloud subreedit (via GamingOnLinux).

It’s also being reported by users that you don’t really need Edge for the service to work. In the GamingOnLinux post, user Liam Dawe says that after personal testing, you can use Xbox cloud gaming on the Steam with Chrome and it works just fine. This is good news for people who prefer Chrome over Edge.

It’s like a do-it-all gaming machine that’s as fun to use as it is portable.

This article originally appeared on https://www.androidheadlines.com/2022/11/xbox-cloud-gaming-steam-deck-gets-improvements.html 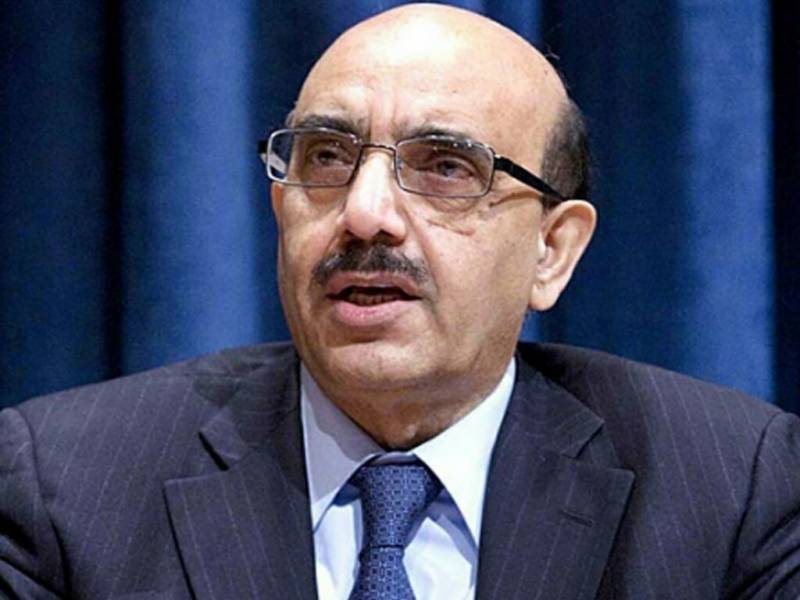 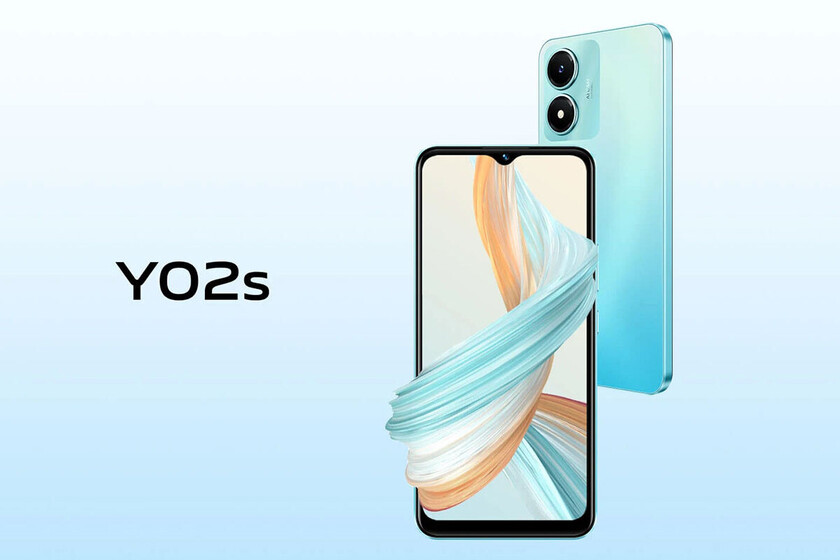 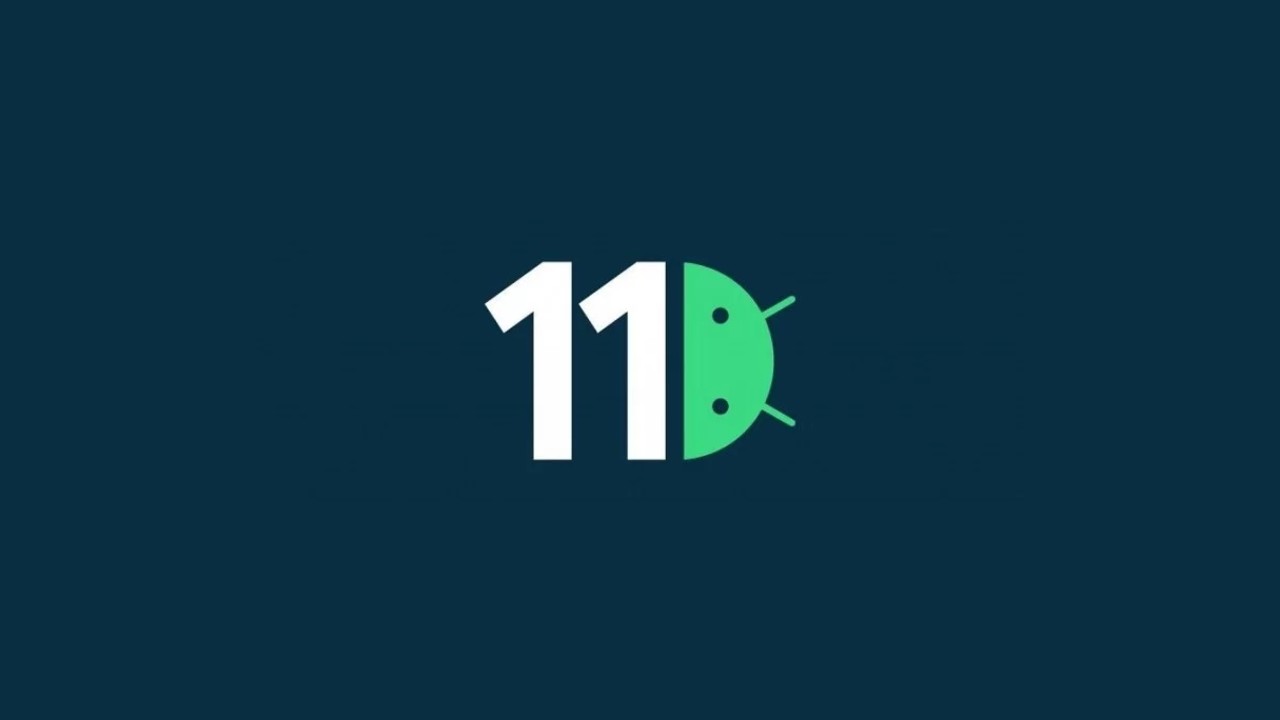