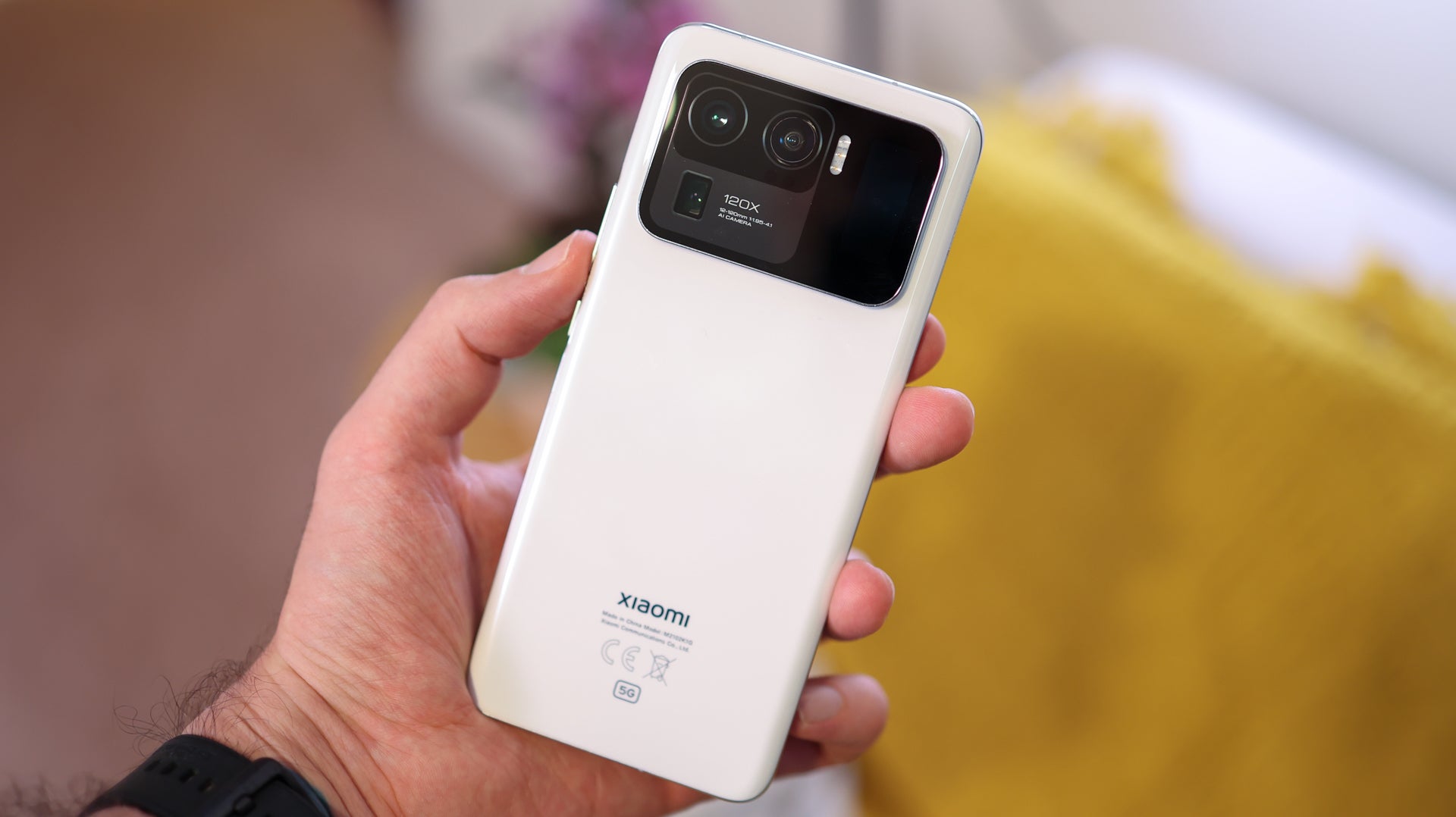 The launch of Xiaomi’s next flagship could be just around the corner, according to information revealed by two different sources

Not just one, but two different pieces of evidence seem to point to the arrival of the Xiaomi 12 Ultra coming later this year and it could rival the excellent Samsung Galaxy S22 Ultra we recently reviewed.

The first leak came courtesy of the website Xiaomimiui, which claimed to have unearthed the official model number of the upcoming device, as shown in the screenshot below:

This document lists the official model number as beginning with the code “2206”, which indicates a registration date of June 2022. However, that doesn’t actually mean that this is the month the device will actually arrive; going by previous precedents, including that set by the Xiaomi Mi 10 Ultra, it could actually arrive in July or even August. 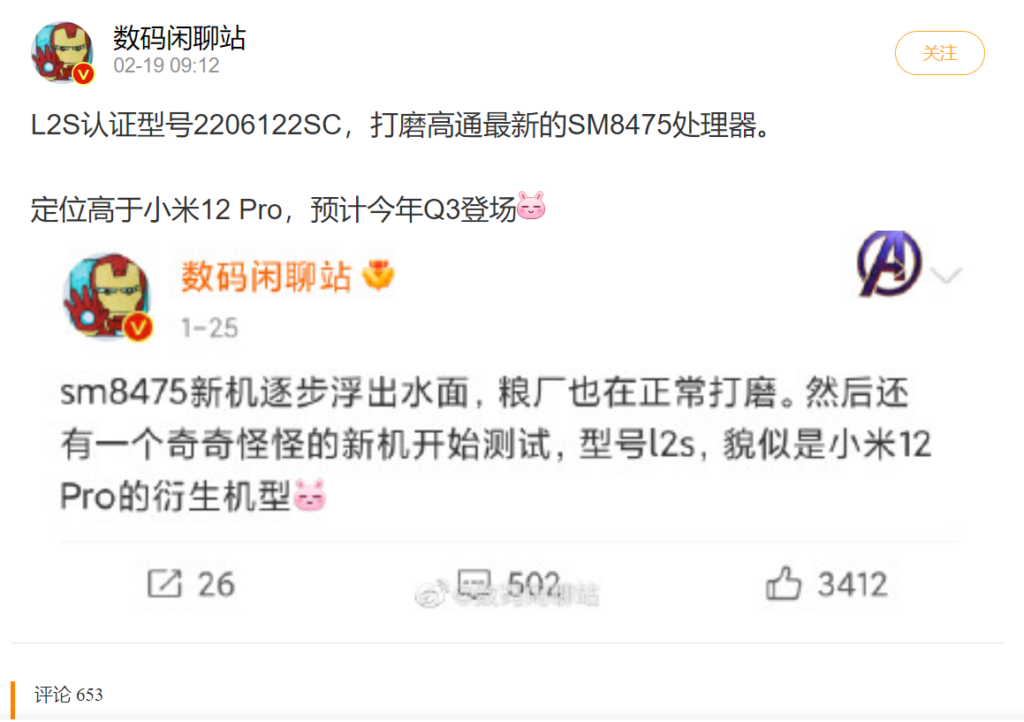 This was later corroborated by the Chinese tipster Digital Chat Station, who posted on the social network Weibo (as shown in the above screenshot) that the device would launch in Q3 of 2022, and would feature the Snapdragon 8 Gen 1 chipset onboard (translation to English via Notebook Check.)

It’s a little puzzling to see a gap such as this between the release of the Ultra version and the rest of the Xiaomi 12 series, which was announced before the end of 2021, but we are at least in line for some exciting specifications.

According to the leaks we’ve heard so far, the Xiaomi 12 Ultra will have a similar camera system to that of the Xiaomi Mi 11 Ultra, with a 50MP main sensor, a 48MP ultra-wide, and a 48MP 5x periscope telephoto camera.

However, there are set to be two key differences; the 12 Ultra could gain a 48-megapixel 10x optical zoom lens with a 120x hybrid zoom capability, and will lose the distinguishing secondary screen that the Mi 11 Ultra had next to the camera module, instead housing all the lenses in a large circular shape (seen in a render below): 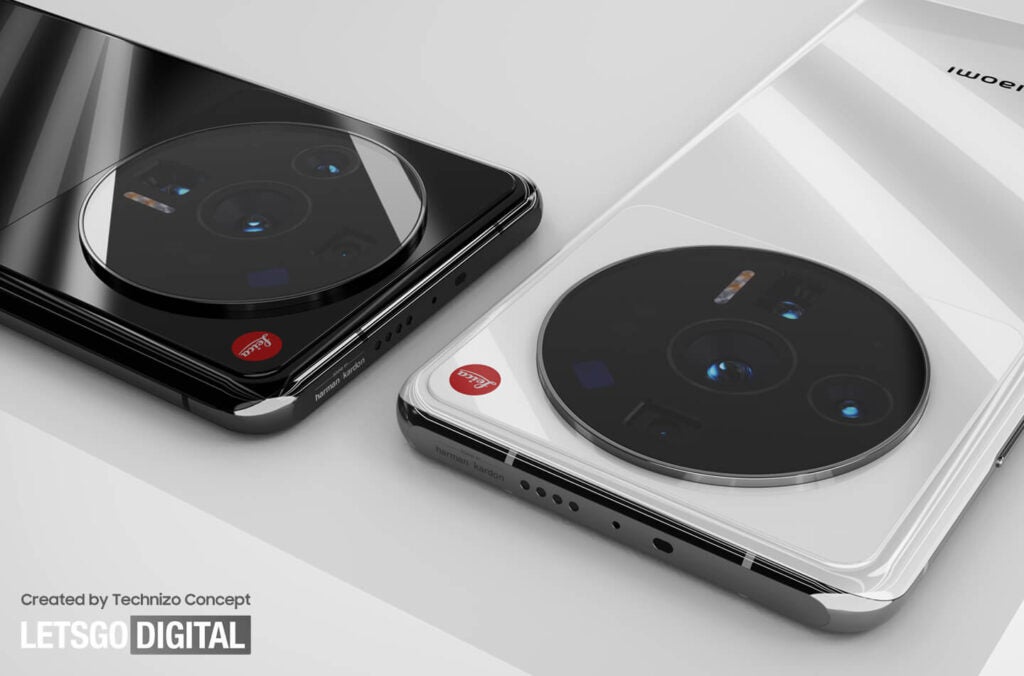 Furthermore, there is also rumoured to be a Xiaomi 12 Ultra Enhanced version in the line-up, but we’re still waiting to hear what extra specifications this one could boast that would put it above and beyond its siblings.

This article originally appeared on https://www.trustedreviews.com/news/xiaomi-12-ultra-set-to-rival-the-galaxy-s22-ultra-as-the-flagship-android-phone-to-beat-4210996 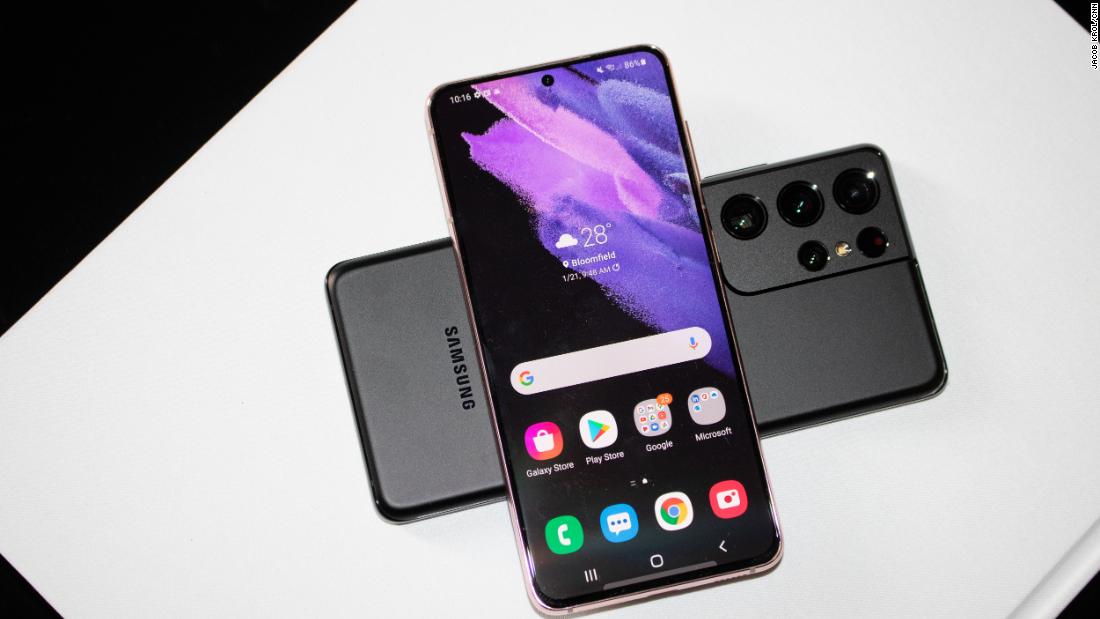 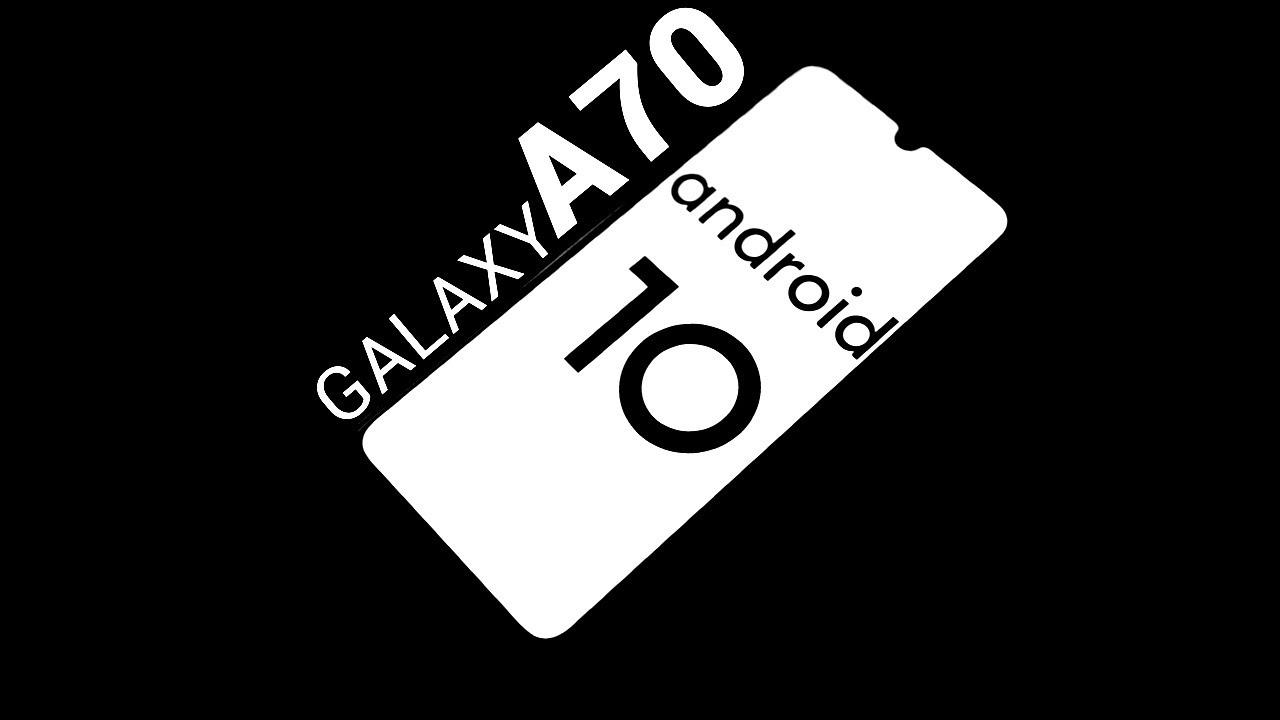