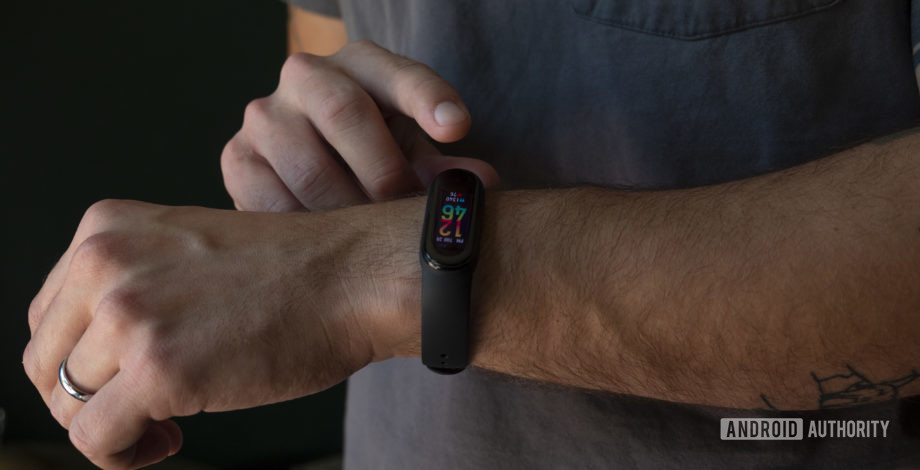 Every year, we call Xiaomi’s latest Mi Band the “best affordable fitness tracker.” And every year, the company needs to do very little to achieve that distinction. Xiaomi nailed the formula early on; its trackers have always offered the basics for a fraction of the price of competing products.

This year’s release is no different. The Xiaomi Mi Band 5 is only a small step up from the Mi Band 4, and really only offers a handful of new features over its predecessors. Are those small changes enough to let it compete in the big leagues? And how does it compare to closer competition such as the Fitbit Inspire HR? Read our Xiaomi Mi Band 5 review to learn more.

The Xiaomi Mi Band 5 (aka the Xiaomi Mi Smart Band 5 in some regions) is Xiaomi’s latest affordable fitness tracker. It’s a slight improvement over 2019’s Xiaomi Mi Band 4, with a somewhat upgraded design and a few new health features to keep you motivated.

The Mi Band 5 and Mi Band 4 look very similar, though the new fitness tracker is actually slightly larger. It has a 20% larger AMOLED display at 1.1 inches and supports 100% of the P3 color gamut. The display is fine. It can get pretty bright outdoors in direct sunlight. There’s no ambient light sensor, so you might find yourself adjusting brightness more than you’d like.

The Mi Band 5’s larger size unfortunately means you won’t be able to use your older Mi Band 4 or 3 bands with the new device. There are lots of third-party options available on Amazon if you want to add a splash of color to your wrist.

The Xiaomi Mi Band 5 is a battery champ.

The Mi Band 5 is a battery champ — not as much of a champ as the Mi Band 4, however. It can last 14 days on a single charge with “normal use” compared to the Mi Band 4’s 20 days. Xiaomi says you can still get 20 days out of the Mi Band 5 if you take power saving precautions like turning off heart rate monitoring, raise-to-wake, and sleep tracking.

With normal use and tracking a few exercises throughout the week, my Mi Band 5 is on track to last about 13 days on a charge — just under what Xiaomi estimates. I was also digging into the interface quite a bit during that time, so I don’t think it’d be too difficult to squeeze a little more battery out of the device. Regardless, you’ll be able to wear the Mi Band 5 for well over a week without worrying about charging it.

Speaking of charging, the Mi Band 5’s charger is vastly improved over every other Mi Band charger. It’s magnetic and connects to the tracker via pins, so you no longer need to detach the device from its band in order to charge it. Hallelujah! The charger is longer now, too, so no more of this four-inch-long charging cable nonsense.

Xiaomi integrated PAI (Personal Activity Intelligence) metrics into the Mi Band 5 to give you a better idea of your overall health and wellness. PAI gives you a score based on your sex, age, heart rate, and other data. Basically everything you do throughout the day adds to your PAI score, but you’ll get the most PAI points for vigorously exercising and keeping your heart rate in a higher zone. The goal is to keep your PAI score above 100.

PAI is similar to what we’ve seen from Fitbit with Active Zone Minutes and Google with Heart Points and Move Minutes. Since it takes into account how you’re moving — not just the fact that you are moving — this should give you more accurate insights into how healthy you are.

A few other notable upgrades Xiaomi included in the Mi Band 5:

What’s it good at?

Above all else, the Xiaomi Mi Band 5 is a solid overall fitness tracker — especially for the money. Step tracking is good, and I never once thought my daily step count was outrageously off compared to other trackers.

I’ve found sleep tracking to be quite accurate compared to my Galaxy Watch 3. The addition of REM sleep in Mi Fit is helpful for getting a more detailed overview of your sleep quality. I also like Mi Fit’s sleep quality analysis. It provides genuinely useful feedback instead of some boilerplate response many other fitness apps give you.

My sleep score has been relatively accurate, too, though I do want to note that not all reviewers have had the same experience as me. My sleep score never got above a 78/100 — which is about how I’ve felt over the past week or so. Others have reported outrageously high sleep scores. I’ll update you if I experience any of these issues going forward.

The quality of the heart rate sensor was good, for the most part. It actually matched up quite well with the readings I got from my Garmin Fenix 6 Pro and Wahoo Tickr X chest strap during a five-mile run (see above). All three reported an average heart rate of 148-150, and each device stuck closely to one another for highs and lows throughout each interval.

Other upsides to the Mi Band 5 include:

Are there any downsides?

Yep. Remember, this is a sub-$50 activity tracker, so there will be some downsides.

Xiaomi’s Mi Fit app is fine and will surely satisfy the majority of users, but I’ve had a hard time getting used to it. I don’t like how difficult it is to check my activity history. There’s no tab for it, and once you find the current day’s stats it’s not all that intuitive to find what you’re looking for. Also, Mi Fit prioritizes dedicated tabs for tracking walks, runs, and cycling sessions, but you really wouldn’t need these unless you’re taking your phone with you during your exercises. The whole app could use a refresh in my opinion.

Xiaomi’s Chinese roots show themselves in various parts of Mi Fit, too. Translation issues like “21 PAI less than the next goal” and “Why PAI is scientific?” can be found in the app. Mi Fit doesn’t always respect your time format (12hr vs. 24hr) either.

There are data issues in Mi Fit, too. You are able to set the Mi Band 5’s heart rate monitor to record every few minutes throughout the day. However, Mi Fit doesn’t show resting heart rate data over time. It only shows manually taken heart rate readings.

I ran into a few smaller issues with the Mi Band 5’s heart rate sensor, in that resting heart rate readings on the band itself consistently came back ~7bpm lower than my Fenix 6 Pro and Tickr X chest strap. It’s not a huge deal in the long run considering active heart rate readings are solid.

So, most of my gripes are about Mi Fit and not so much about the tracker itself. Unfortunately the Mi Band 5 is only capable of sending data to Mi Fit and Google Fit — an app that’s notoriously bad at displaying workout info — so you might have a hard time digging into your stats if you need to check up on a workout. This is why I believe there’s more to a fitness tracker than the hardware.

The Xiaomi Mi Band 5 is available in the UK, Europe, China, and other regions, but not all Mi Band 5s are created equally.

The Xiaomi Mi Band 5 in China comes with NFC support for contactless payments, the XiaoAI voice assistant, as well as a pulse oximeter for SpO2 readings.

Global variants (aka all variants outside of China) don’t have NFC, a voice assistant, or a pulse oximeter. Womp womp. Mi Band 5s sold in Russia have NFC, though.

I tested the global Mi Band 5, so I didn’t have access to any of these features. It’s possible an updated Xiaomi Mi Band 5 Pro would launch globally with NFC, a pulse oximeter, and Amazon Alexa support, but we’ve heard nothing official from the company in regards to that launch.

Xiaomi Mi Band 5 review: Is it a good value?

I don’t think the question is “Is the Mi Band 5 worth the money?” It definitely is — you seriously can’t beat this price tag — but there are some downsides to going with a device this cheap.

The Xiaomi Mi Band 5 is absolutely the best fitness tracker you can buy under $50.

Mi Fit is kind of a headache to use. Many other pricier devices offer better apps and give you easier access to your health data. Fitbit comes to mind right away. The Inspire HR is the closest competition to the Mi Band 5 in terms of price and features, though it’s not readily available online at the time of this writing.

The Fitbit Charge 4 is our favorite fitness tracker available right now, even after reviewing the Mi Band 5. It costs triple, though, which puts it in a very different market than the Mi Band.

Xiaomi has done it again. The Mi Band 5 is absolutely the best fitness tracker you can buy under $50. Just remember you’re making some sacrifices for that lower price tag.

Next: The best smartwatches you can buy

This article originally appeared on https://www.androidauthority.com/xiaomi-mi-band-5-review-1147866/ 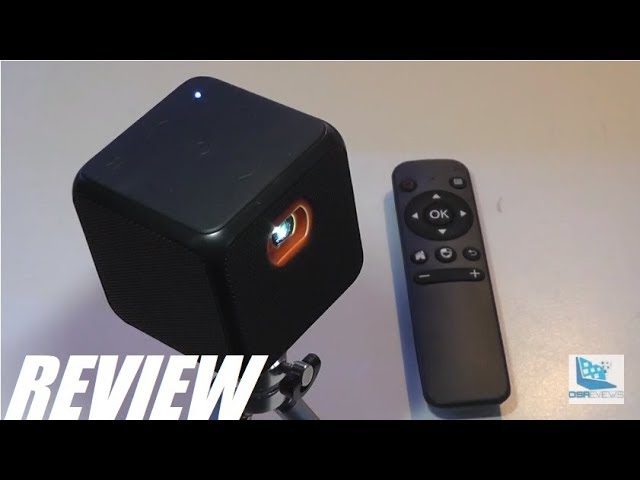 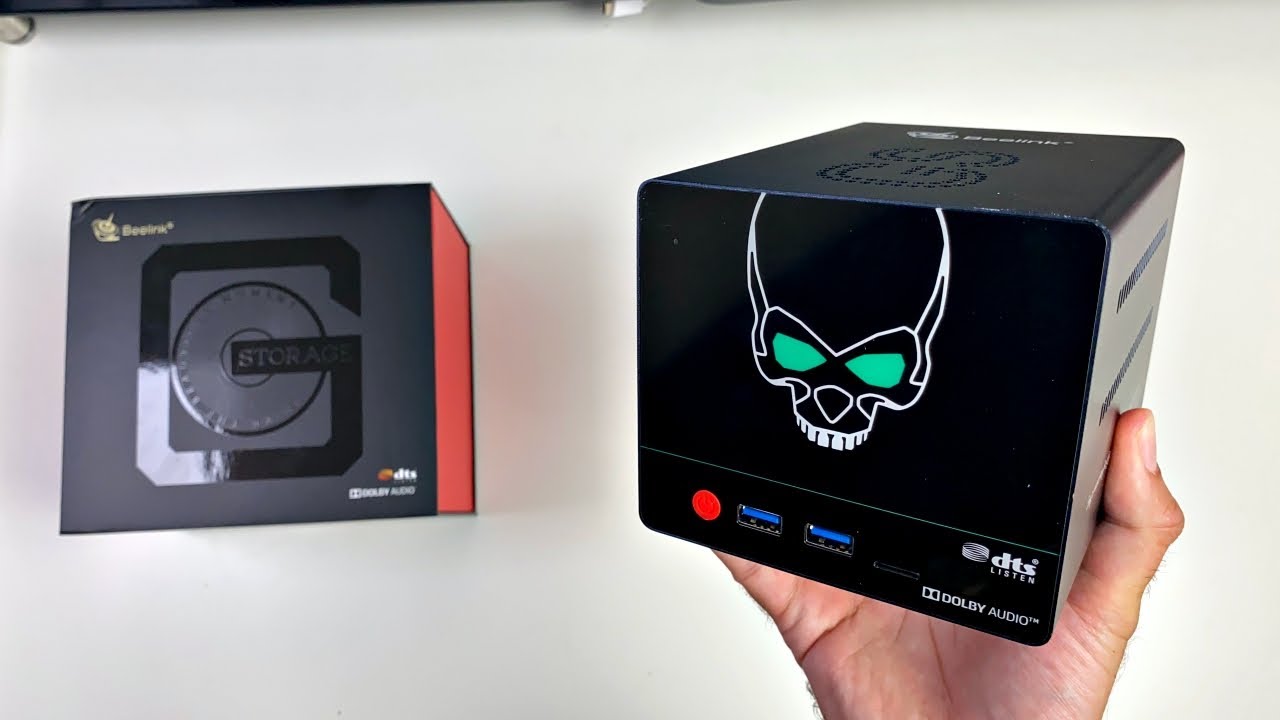 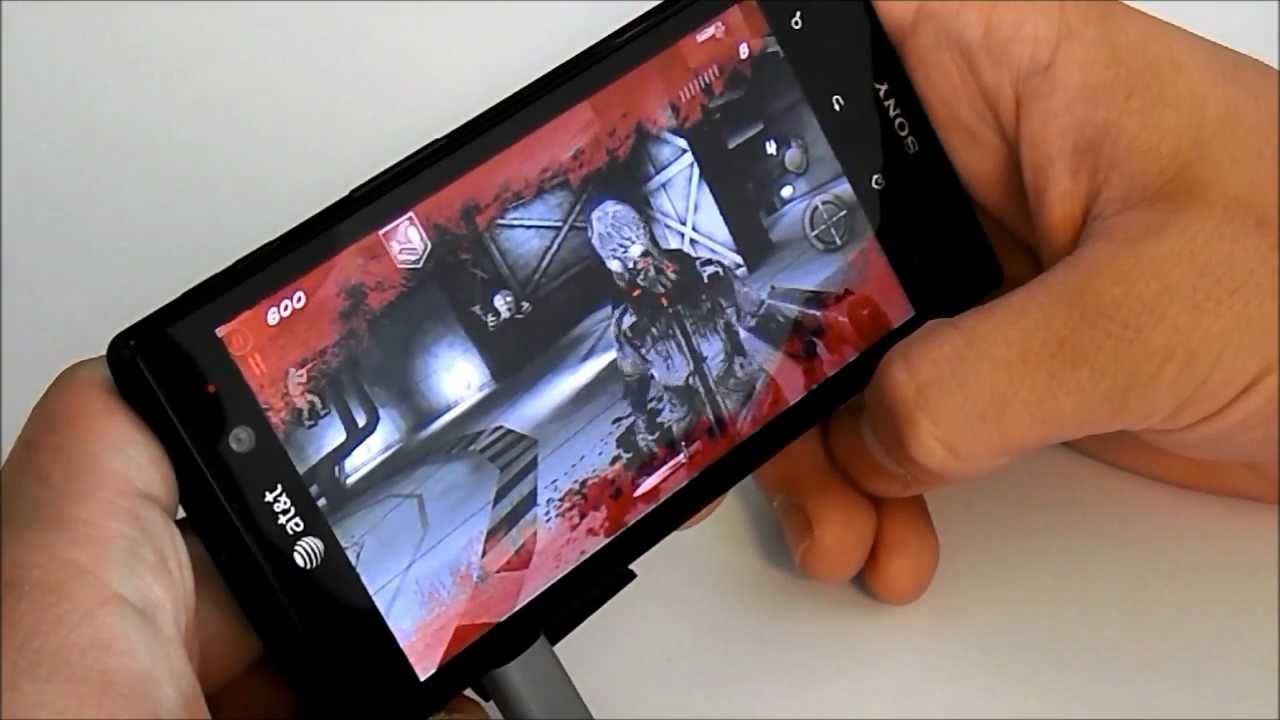