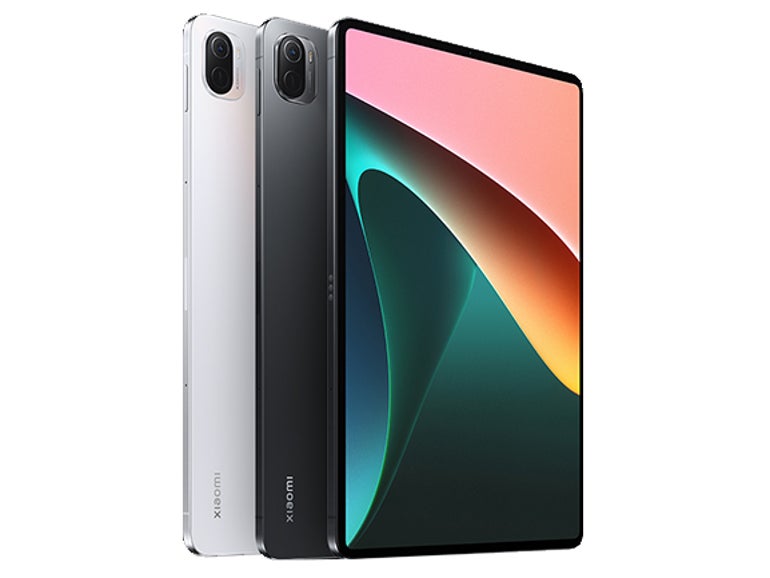 When Xiaomi launched its 11T smartphone range, including the impressive 11T Pro, the company also released its latest tablet, the Xiaomi Pad 5. For £369, this device packs a real punch. It has an 11-inch screen, a quad speaker array, a fast Snapdragon 860 chipset, and an 8,720mAh battery that Xiaomi says will provide more than 5 days of music playback, more than 16 hours of video playback and more than 10 hours of gaming.

Might it be the perfect Android based alternative to Apple’s new 9th-generation 10.2-inch iPad, which starts at £319?

Although it’s on the heavy side at 511g, the Xiaomi Pad 5’s chassis feels robust. My review unit was Cosmic Gray, its backplate sporting a matte finish that makes it look like a slab of slate. There’s also a Pearl White version, but this wasn’t available in the UK at the time of writing. 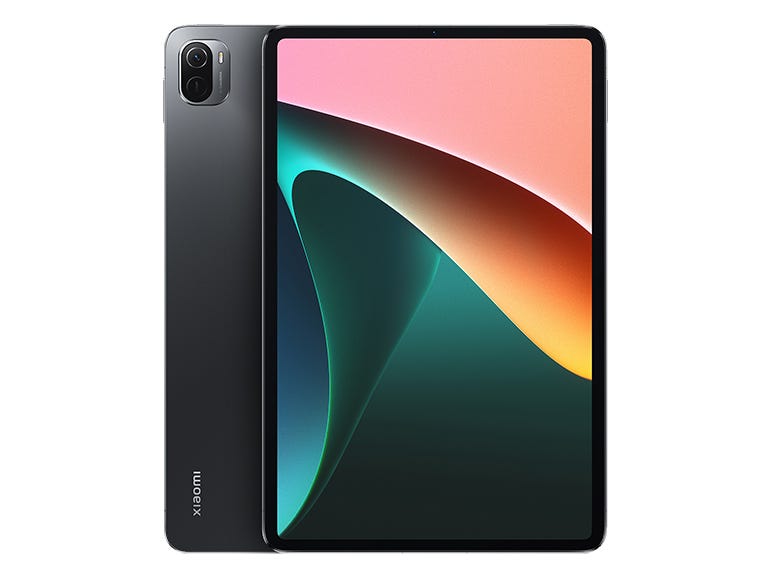 The design is pleasingly minimal, with the power button on one short edge and the USB-C charge/connection port on the other. The grilles for the quad speaker array are also here, two at each short edge. One long edge houses the volume rocker plus a magnetic holder and charge point for an optional stylus. The other long edge has connectors for an optional keyboard. Neither the stylus nor the keyboard were available on Xiaomi’s UK website at the time of writing. 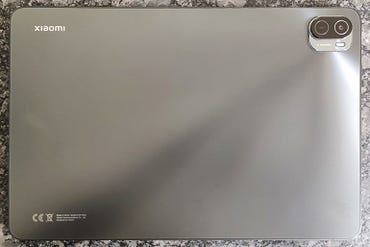 The only irritation in the hardware design is the stepped lozenge housing the rear-facing camera. This disturbs the visual appearance of the expansive grey back and looks a little ungainly. The single rear camera is a 13MP unit that will capture 4K, 1080p or 720p video, all at 30fps. The 8MP front camera sits in the bezel of one of the short edges and will capture 1080p or 720p video at 30fps.

The 11-inch screen is exceptionally reflective and sits in very narrow bezels, offering up WQHD+ resolution (1,600 x 2,560 pixels, 275ppi, 16:10). The IPS panel’s maximum brightness of 500 nits might struggle in high sunshine, but its 120Hz refresh rate ensures that content is smooth and crisp, and there’s support for the DCI-P3 colour standard.

As with Xiaomi smartphones, there are several presets for colour temperature (vivid, saturated and standard), and a reading mode that mutes all the tones. It’s not the same as a black-and-white mode, though, which I prefer for reading e-books on a tablet.

The four speakers add a huge amount of satisfaction to video watching and music listening. They deliver great quality sound, with punchy bass and no distortion at top volume. Top marks there, Xiaomi.

There is 128GB of storage, of which 18GB is used out of the box, and no MicroSD card slot to add more. Qualcomm’s Snapdragon 860 chipset with 6GB of RAM provides the processing power. There is no mobile broadband, so you’ll have to get by with Wi-Fi (Wi-Fi 5/802.11ac), or by using your smartphone as a wireless hotspot when out and about. 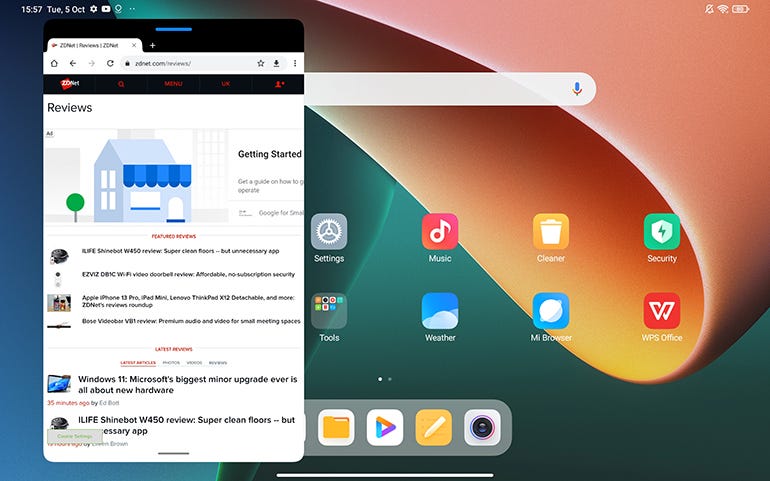 The MIUI for Xiaomi Pad Android overlay supports apps in a split-screen arrangement and, as shown here, in a floating window.

The Xiaomi Pad 5 runs on Android 11 and a version of MIUI 12.5 — MIUI for Xiaomi Pad — that’s designed to take advantage of the tablet’s lager screen area. It all works very well, with a neatly implemented split-screen system: just tap on an app from the switcher screen and then tap an icon to open it in split-screen mode, selecting a second app for the remainder of the screen. Alternatively, there is an icon on the switcher screen that will open an app in a floating window that can be resized and repositioned by dragging.

Battery life is good: from a full charge at the beginning of the day, and using the Xiaomi Pad 5 as my social media feeder through the working day, followed by some TV catchup and reading, I never depleted the 8,720mAh battery. Charging is a little slow, though, and there’s certainly no hint of the super-fast HyperCharge capability of the Xiaomi 11T Pro, which is a shame.

Overall, the Xiaomi Pad 5 is a neat Android 11 tablet with a solid design, an excellent 120Hz screen, long battery life and great speakers. If your existing tablet is getting a bit long in the tooth, and you’re happy with the 11-inch form factor, it might be well worth checking out.

The best tablets: iPad isn’t your only option

This article originally appeared on https://www.zdnet.com/product/xiaomi-pad-5/ 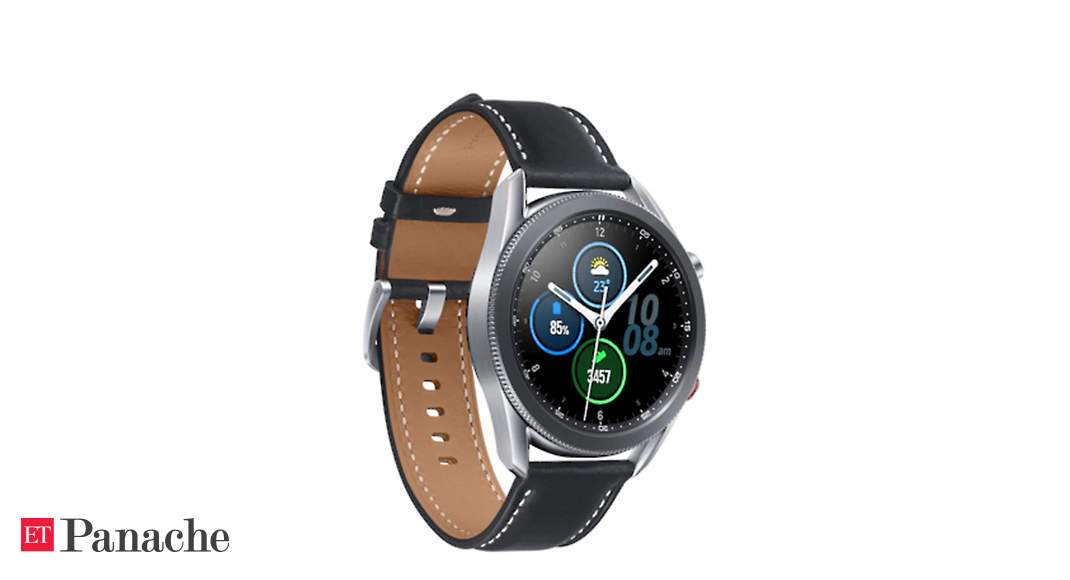 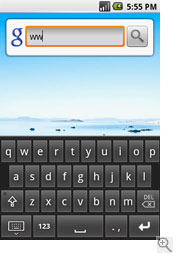 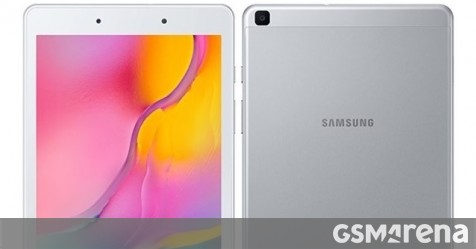