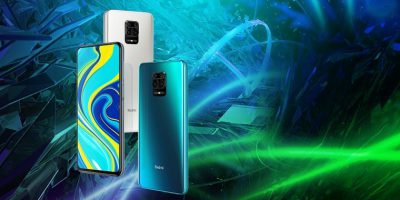 Android 11 is the new kid on the block and everyone in the Android community is focused on this new version of Android.

Phone makers are scrambling to develop their Android 11 skins, users are growing increasingly restless and the developer community is quickly becoming their go-to for the Android 11 fix.

Even as that unfolds, Xiaomi is still dealing with battles of its own, surrounding its rollout of MIUI 12.

The company plans to wrap this up by end of this month but a few devices are yet to bag this update.

The Redmi Note 9 Pro is yet to bag an update to MIUI 12 in a few regions. However, reports indicate that this should roll out this October.

Even as the wait continues, we have seen reports suggesting that Xiaomi is already working on an Android 11 build for the Redmi Note 9 Pro, albeit internally.

When asked by a user about the state and timelines of Android 11 for the Redmi Note 9 Pro, a Mi Community Forum Moderator says that MIUI 12 is set to roll out soon.

On the matter of Android 11, it appears unlikely that the update will be rolling out any time soon. Here’s his response.

MIUI 12 would be released soon, but Android 11 could take some time. Only a handful devices are having Android 11 at the moment, and they are all still Beta and have bugs.

So it would take some time before MIUI is baked to work well with Android 11. For now, no ETA.

As mentioned, it looks like the flagship devices will be first in line for an update to Android 11. That means that the mid-rangers are going to be stuck at Android 10 for a while.

This, because Android 11 being tested on the higher-end devices is still buggy and it’ll take time to iron those out.

What does that mean for Xiaomi’s plans for Android 11 rollout? We don’t know yet.

That said, having been launched earlier this year with Android 10-based MIUI 11 out of the box, the Redmi Note 9 Pro is in line for both Android 11 and MIUI 12. The only question is, when will these updates be rolled out?

We shall continue to keep an eye on the rollout of Android 11 for the various OEMs and update our dedicated tracker as they bag this new version of Android.

This article originally appeared on https://piunikaweb.com/2020/10/05/xiaomi-redmi-note-9-pro-may-have-to-wait-longer-for-android-11-update-to-roll-out-miui-12-coming-soon/ 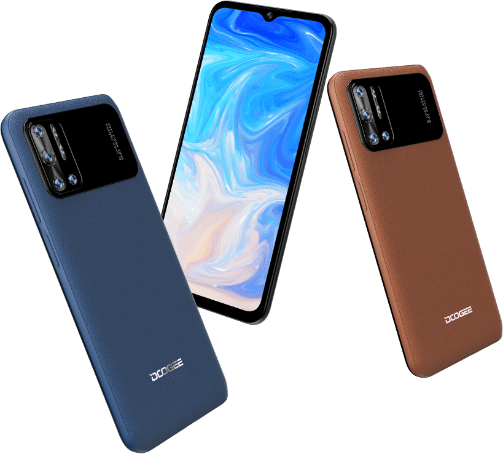 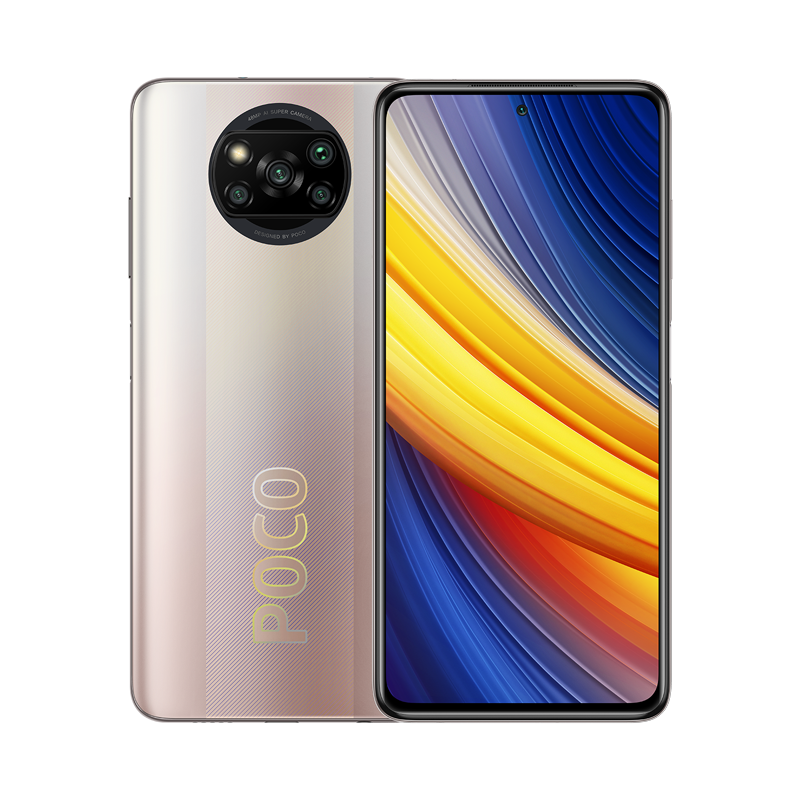