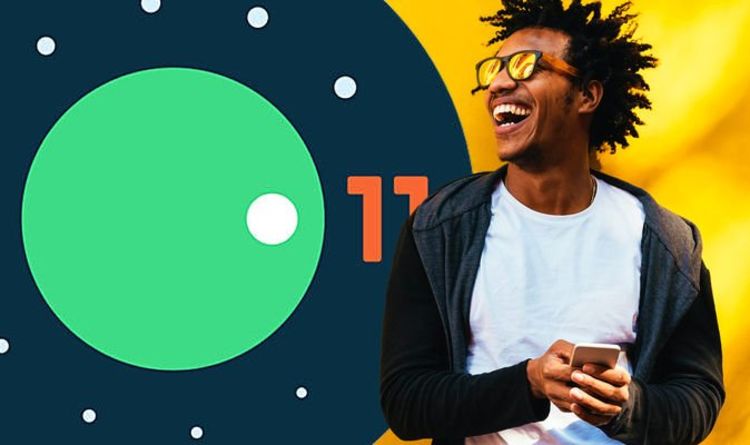 Google has offered Android users a glimpse at the next major upgrade coming to their devices with the arrival of the first beta for Android 11. The Californian firm cancelled an online event to highlight some of the biggest new features coming to Android 11 earlier this month. Google said it didn’t want to pull focus from the Black Lives Matter demonstrations taking place across the globe with its new operating system.

Despite canning its event scheduled for June 3, Google has still pushed out the first beta to Pixel smartphone owners to test the features. OnePlus-branded handsets can also start to test out the new beta software right now too. Phones from other manufacturers could be compatible with the unfinished software soon. Ahead of the launch of Android 10 last year, select models from LG and Sony were also able to download the beta as well as Google’s own Pixel range of devices. So, it’s possible those devices will be able to get a taste of Android 11 in the coming weeks too.

Although an early version of Android 11 was rolled out to developers back in February, the latest update is available to anyone. It’s not recommended to install a beta version on your main smartphone – the software is notoriously unreliable as could leave you unable to make or receive an important call due to a glitch in the code.

The public beta for Android 11 has more features than the earlier developer release. That makes sense as teams at Google have had a few more months to toil away on the mobile operating system.

This article originally appeared on https://www.express.co.uk/life-style/science-technology/1294616/Android-11-Release-Date-Features-Google-Out-Now-Download-Install-Pixel-OnePlus 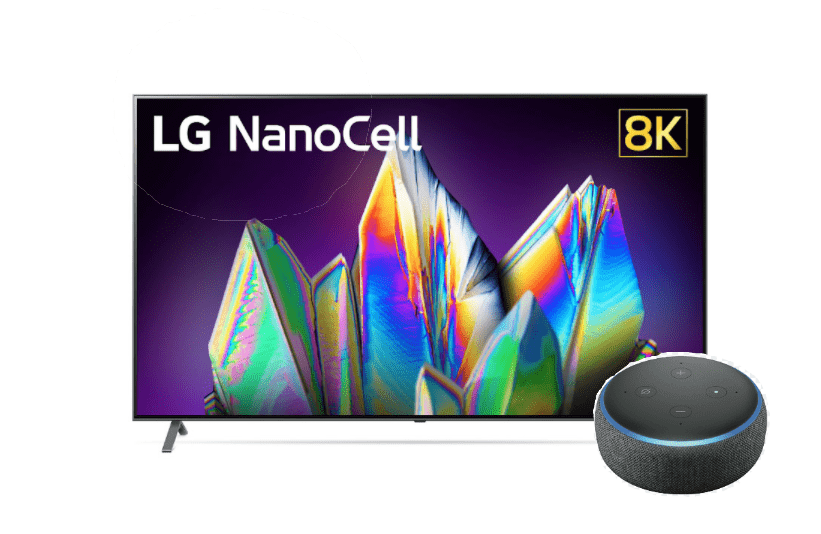 Luminati EarnApp: How consumers can effortlessly make money from their 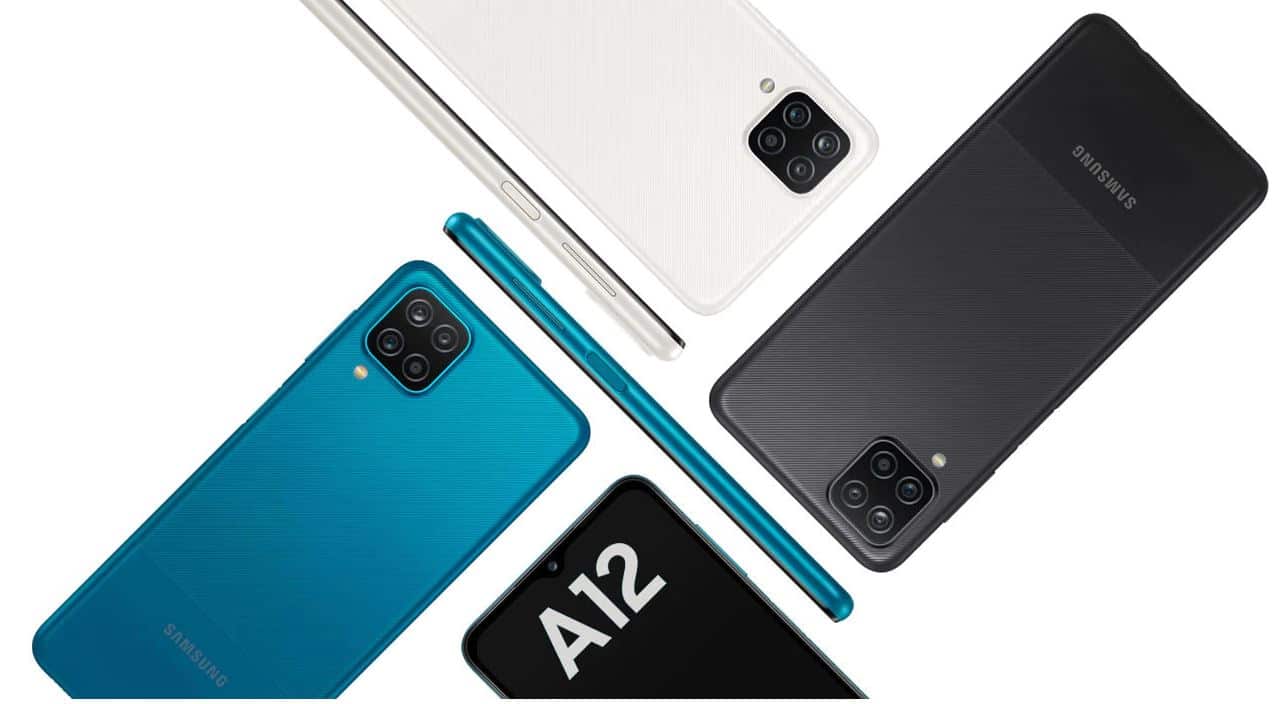 Galaxy A12 Was The Best-Selling Smartphone Globally In 2021