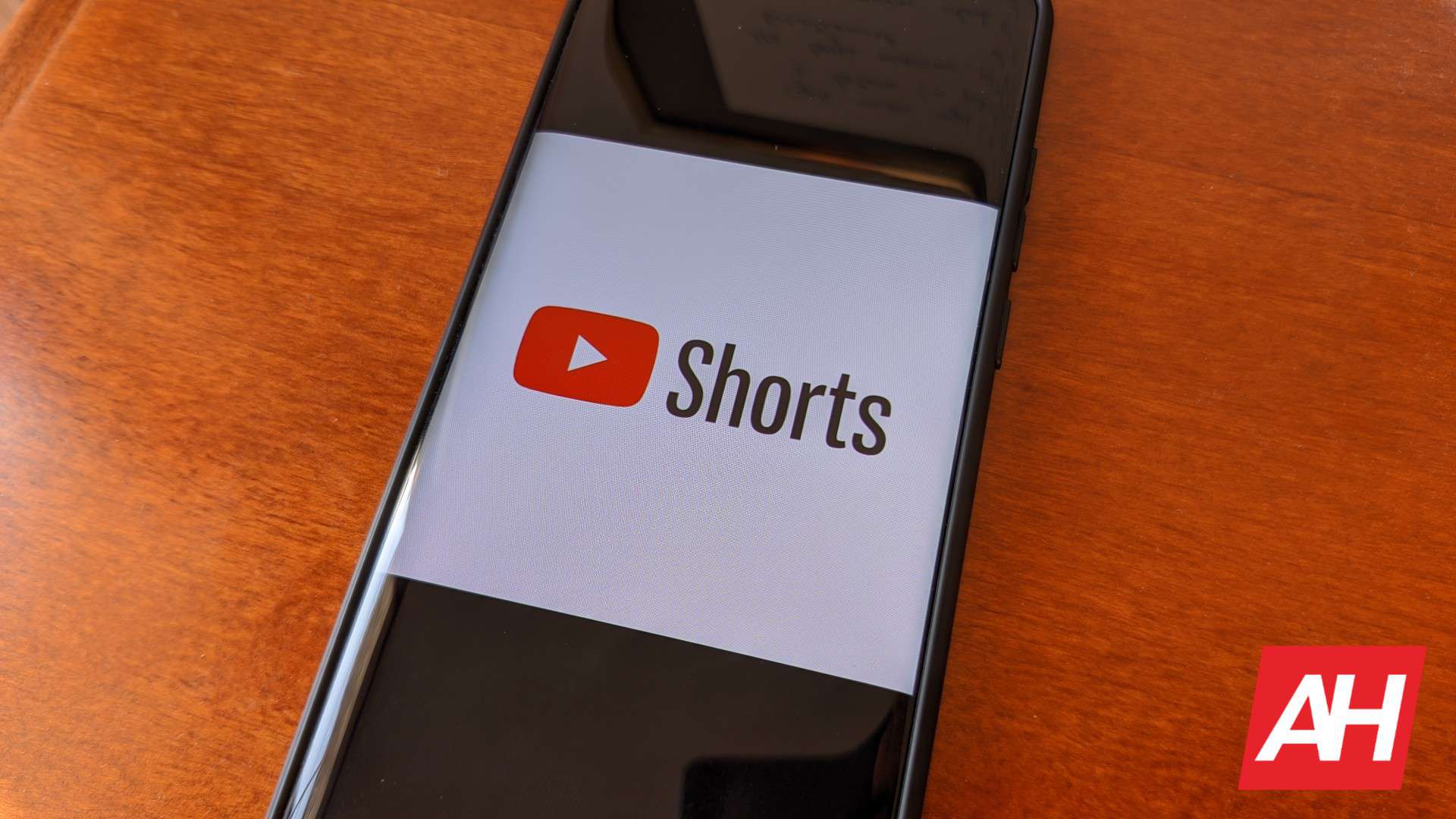 YouTube Shorts has reached 1.5 billion monthly logged-in viewers. The platform achieved the milestone less than two years after its launch in September 2020. The latest stats follow an announcement in April when the company revealed that Shorts is generating 30 billion views per day.

Back then, YouTube also reported two billion monthly logged-in users on the platform. Since Shorts is part of the main YouTube app, not everyone visiting the platform is watching the short-form videos. However, this massive user base has helped it quickly rake in 1.5 billion Shorts viewers every month.

In a press release, YouTube said its expansion in short videos has resulted in the rise of “multiformat creators” on its platform. But we all know that the company desperately wanted established creators to make Shorts as it challenged the likes of TikTok and Reels in this space. In August last year, it launched a $100 million fund to pay creators for making Shorts videos. Creators earned up to $10,000 per month based on the views and engagement on their videos.

YouTube also recently started testing ads on Shorts. The company isn’t sharing ad revenues with creators during the testing phase. But it may eventually open up ads for everyone and share revenues so creators monetize their short-form videos.

As more people watch Shorts, YouTube is also exploring other ways for creators to make money. These include branded content with the ability to shop for items shown in Shorts. Creators would earn a commission from every purchase made via their videos.

“We are experiencing a slight headwind to revenue growth as Shorts viewership grows as a percentage of total YouTube time,” Alphabet CFO Ruth Porat said in April. “We are testing monetization on Shorts, and early advertiser feedback and results are encouraging.”

YouTube launched Shorts to take on TikTok, the app that made short-form videos a thing. Perhaps the Google-owned video platform isn’t the only one to develop a TikTok clone following its success. Several established social media platforms have also copied the Chinese short-form video app. Instagram launched Reels and Snapchat added Spotlight. Everyone wanted a piece of the newfound social media craze, which has been so high that TikTok has dethroned Facebook as the most downloaded app in the world.

TikTok announced one billion monthly active users (MAUs) in September last year. While it hasn’t shared updated figures after that, industry forecasts projected it to hit the 1.5 billion mark sometime in 2022. Based on that, YouTube Shorts appears to have caught up to the very platform it’s inspired from within two years.

This article originally appeared on https://www.androidheadlines.com/2022/06/youtube-shorts-1-5-billion-monthly-viewers.html 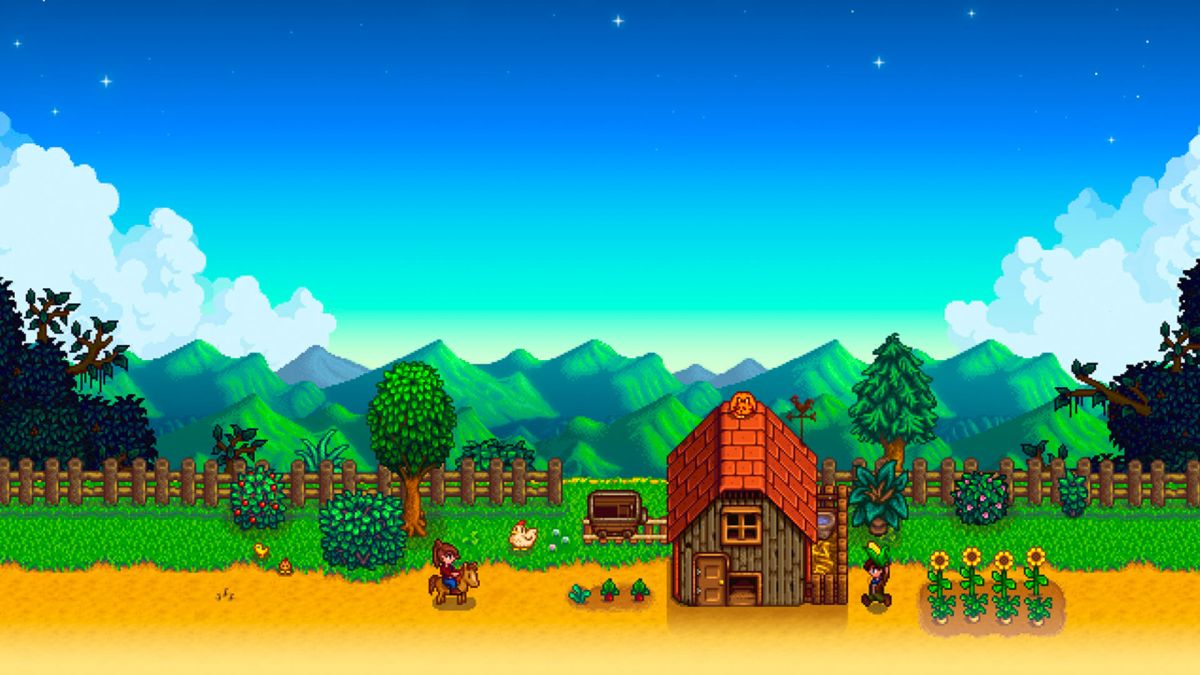 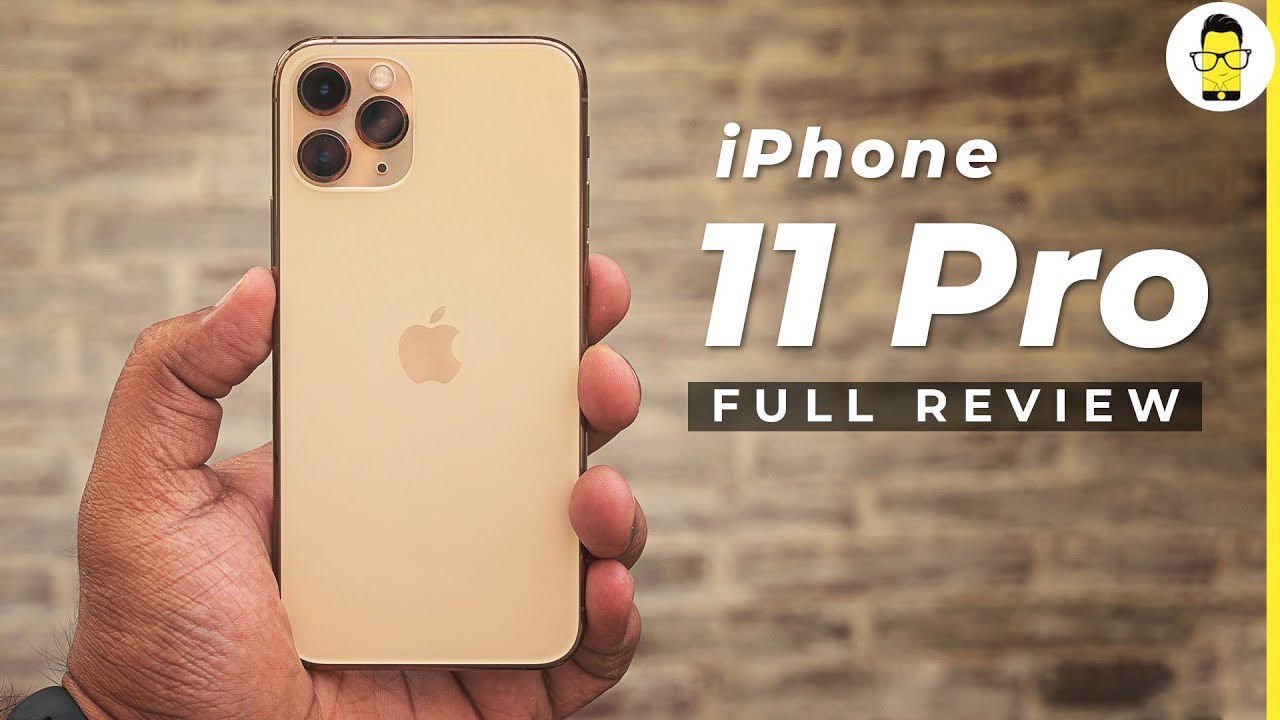 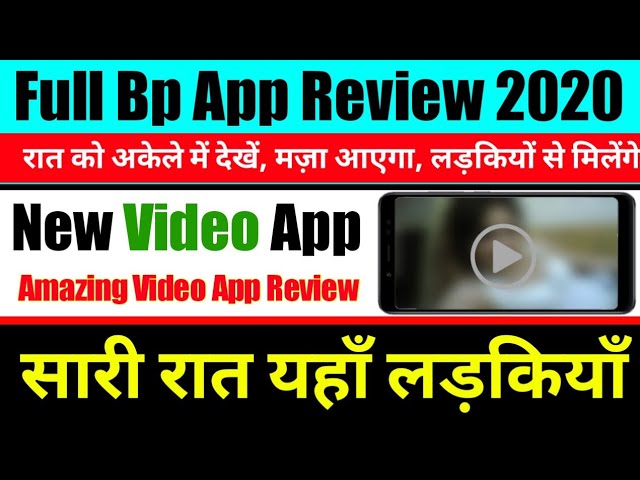